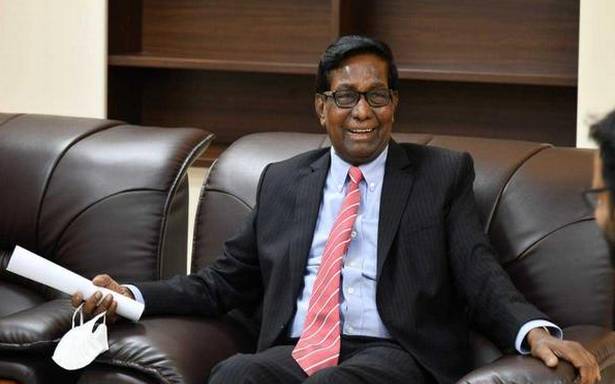 V kanagaraj is a retired IAS offer and is appointed as the Election Commissioner of Andhra Pradesh recently. V Kanagaraj IAS is a retired judge of Madras High Court. His appointment follows the highly controversial ordinance which changed the method, tenure and eligibility for the appointment of the SEC. The ordinance also removes N. Ramesh from the post of Election Commissioner.

V. Kanagaraj has a distinguished career as a lawyer and High Court Judge. He has never been accused of any wrong doing. In fact, he was involved in many watershed judgments. In this context, it is really shocking that how come he had accepted the offer without giving any second thought. In fact, he was appointment few hours after the promulgation of the ordinance. As if, Kanagaraj IAS was made ready for this unnecessary coupe.