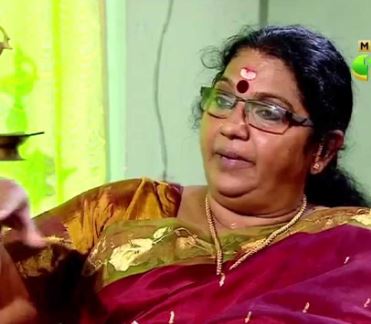 The Indian film actor who predominantly worked in Malayalam and Tamil films, Usha Rani passed away on June 21, 2020.

The 62-year-old actor was getting treated for some kidney-related ailments but breathed her last in Chennai. As soon as the news of her demise broke the internet, heartfelt condolences from fans and other celebrities started pouring in on social media.