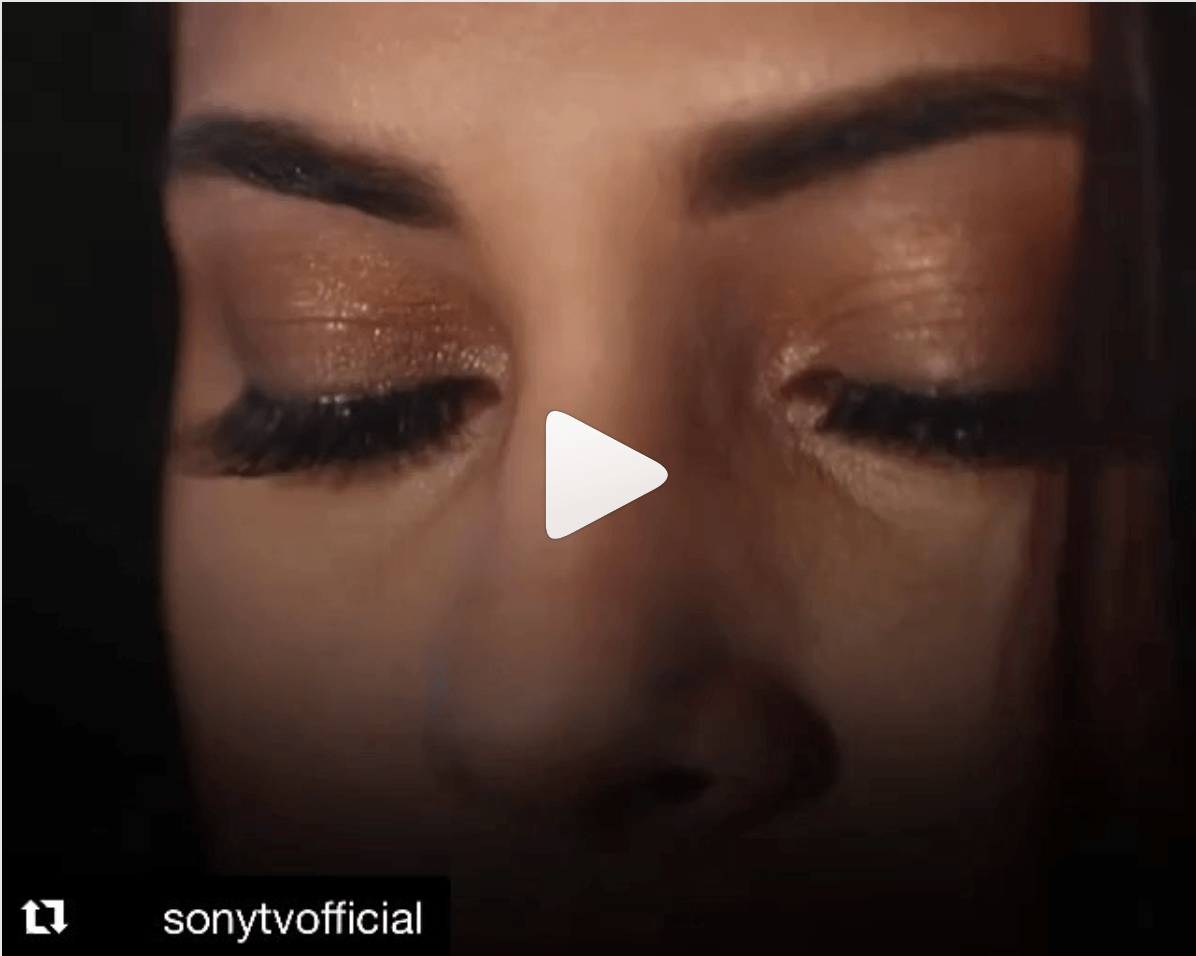 Beyhadh is an Indian romantic thriller which airs on Sony TV. Its First season aired from 11th October 2016 to 27th October 2017. Lead Actress Jennifer Winget has received accolades and appreciation for her work. She was the lead actress in the First Season, she also continues to be the same in Season 2.

Maya Jayasingh was ditched by Mrintunjay Singh. Therefore, she seeks revenge on him. Her plan of revenge would be trapping his sons, Rishi and Rudra, one via love and one via hatred.

Rishi and Rudra are talking with each other, when Ananya mocks Rudra. Maya is desperate to seek a revenge on Mrintunjay. Rishi wants to meet Maya, thank her and exchange phone numbers. Mrintunjay requests Ananya that he wants to invest money in Rudra’s Company. He cannot see his son suffer a loss in business. He also mentions that this business is good for his career and asks Ananya for her help. Though Ananya is going to be Rudra’s wife soon, he asks her to invest as he being business partner, Rudra won’t allow him to invest the money. Rudra hears this conversation between Ananya and MJ. He gets angry and requests that no one should interfere in his life. He is good enough, otherwise he shall forget all the relations. He sees his mother’s photo and says that there are some relations which stop him from doing all this. Maya is shown watching all this on her laptop. Rishi reaches Maya’s house to thank her. She starts acting of being frightened. But in reality, she is going to show her true colours.

The show is going to be full of twist and turns. Expect the show to grab viewer lots of audience due to its popularity. Watch Beyhadh on Sony TV at 9pm.

Beyhadh 2 Spoiler Alert – Is Rudra fallen in love with Maya?