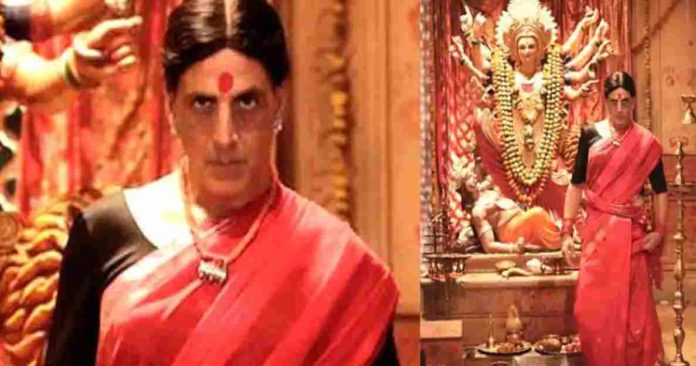 Covid-19 lockdown in India has caused a lot of delays in releases of upcoming movies since March 2020. As a result, a lot of much hyped Tamil, Hindi and Telugu films are considering a direct OTT digital streaming release to avoid any further losses. Also, the increased viewership and subscription rates on Hotstar, Prime Video, Netflix and Zee5 is making producers consider digital streaming releases as a strong possibility for upcoming movie releases.

Upcoming Releases on Hotstar VIP Premium in May 2020

Hotstar is a premium app used across the country. Hotstar enables people to watch shows and films that are recent and gives them access to films from other areas as well. Hotstar has its section of originals wherein new series and films which originate from that very same platform are streamed. Hotstar also films latest Hindi movies. It has been streaming several hits like Baaghi 3, Kaithi, Tanhaji: The Unsung Hero and Chhapak off late.

Laxmmi Bomb stars Akshay Kumar and Kiara Advani in the lead roles. Raghava Lawrence took a leap into Bollywood with the Hindi remake of his popular Tamil film Muni 2: Kanchana. Laxmmi Bomb was supposed to release in theatres on the 22nd of May 2020. However, it looks like the Covid-19 situation in India has made the producers to consider a direct digital streaming OTT platform release on Disney+Hotstar.

Considering that Laxmmi Bomb is scheduled to be released at a time when corona virus broke through in the country, many people will be unable to watch the film in theaters. The film was made on a large scale and the film will definitely make an impact after its direct OTT release. With its release on Hotstar on 22nd May 2020 people will be able to watch the comedy filled horror movie at home.

The film Coolie No 1 is produced by Varun Dhawan’s father David Dhawan, who also directed the original film. This is the first film with Varun Dhawan and Sara Ali Khan. Apart from Sara Ali Khan and Varun Dhawan, Paresh Rawal, Rajpal Yadav, Shikha Tasalania, Rajat Rawal will also be seen in this film. The film was to be released on May 1, 2020, ie Labor Day. However, reports suggest that the official theatrical release in postponed to the end of May or first week of June 2020.

The release of Coolie No.1 on digital platforms is yet to be confirmed.