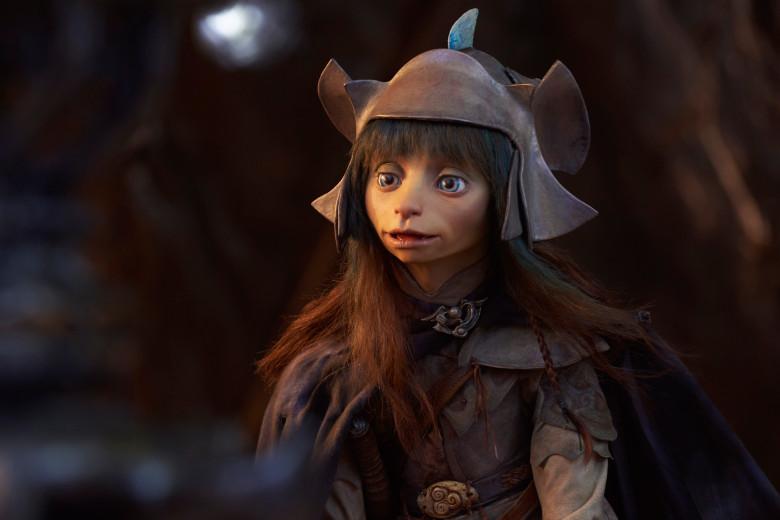 From Glow Season 3, Wu Assassins and Mindhunter Season 2, The News Crunch brings an exclusive report on the upcoming TV shows this August.

A much hyped comedy series setup in a white dominated Ivy League university. The university has racial differences bubbling underneath.

A gripping action drama series which revolves around Kai Jin, a Chinatown chef in San Francisco. Kai Jin gets engaged in the pursuit for deadly powers from the ancient Chinese era.

Mindhunter: season 2 David Fincher’s back with yet another season of gripping criminal profiling drama.

Documentary series involving patients with the rarest of illnesses.

The Dark Crystal: Age of Innocence

A much awaited animated fantasy voiced by Mark Hamill, Alicia Vikander and Helena Bonham-Carter. This is based on the film from 1982 by Jim Henson with the same name.