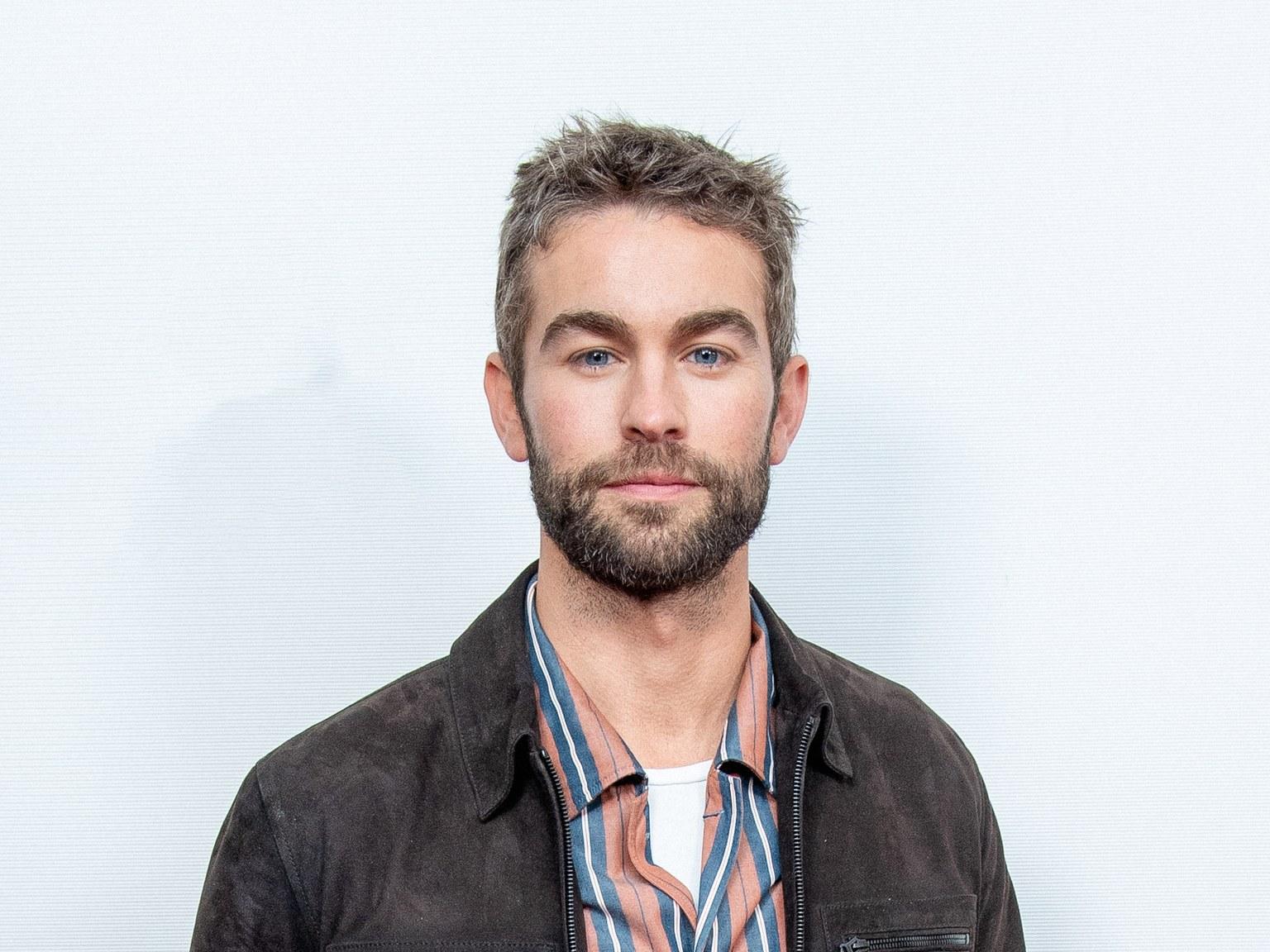 From The Gossip Girl to The Boys, let’s give a bow to the all-time eye candy Chace Crawford. Be it acting in films, ads or TV shows, Chase is all over the place. Born on 18th July, 1985 in Texas, Chase also has a younger sister. He started off a decade back as an actor in movies and shows. Today, we all have been waiting for his appearance again on-screen. Luckily, Chase is the main lead in the series called The Boys. The series has just dropped in on Amazon prime.

Initial Days of Struggle and Learning

Chase was raised in the Southern Baptist. His mother, Dana, is a teacher and his father, Chase, is a dermatologist. In his high school days he used to work at Abercrombie & Fitch store as well as model for Hollister. In the year 2003, Chace graduated from Trinity Christian Academy in Texas. Finally, in the year 2006 he banked the first movie of his career, The Covenant. His work was well appreciated by the critiques and soon he was seen on the screens more frequently.

One of the biggest achievements for him was the series Gossip Girl. It not only did well in terms of likeability and figures but also gave a huge boost in honing his acting skills. He has won the Breakout Star Male and Choice TV actor: Drama award twice for Gossip Girl twice. After a long time we will see Chace in a completely new superhero character in ‘The boys.’

There are quite a few facts that most of the people are unaware of about Chace. Starting from his childhood lets unveil all of them one by one. When Chace was a kid he was diagnosed with attention deficit disorder. Not many people know that he attended Pepperdine University where he was enrolled for the broadcast journalism and marketing program. He did drop out because he wanted to dedicate his time entirely for acting. There were times in his personal life where he had to work as the car valet to keep up with daily expenses.

Chace’s sister, Candice Crawford has won the Miss Missouri USA title in the year 2008. He won the best Dressed Gentleman award in his high school. In one of the interviews with a newspaper publishing house he said that when it comes to his family he will be ready to do anything and everything extreme for them. He also said that the car valet job was one of the best phases in his life. He always loved cars and working in beach side resorts and hotels always made him love his job more than anything. Unlike other actors, Chace refrains from dancing and singing.