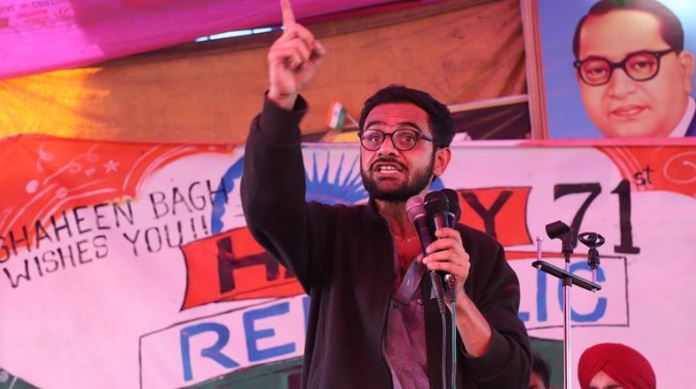 Umar Khalid’s PhD thesis was titled “Contesting claims and contingencies of the rule on Adivasis of Jharkhand” and was submitted to the JNU in 2018. Following his PhD, he published a research article titled “Changing Village Authority in an Adivasi Hinterland: State, Community and Contingencies of Rule in Singhbhum, 1830–1897” in the journal Social Scientist in 2018.