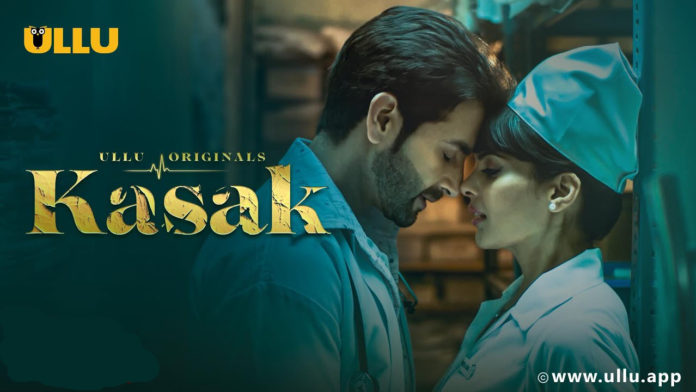 ULLU’s Kasak stands Apart from the usual content generated by the show. ULUU Entertainment has given adult web series in India a platform as well as a chance to explore. This has given makers the confidence to generate quality content in this genre. But this time around ULLU has taken a different turn. They are dabbling with a serious issue yet relatively new for the platform.

Kasak is the story of a young girl who was harrased. She had been brutally attacked and then harrased. This incident made her semi-comatose for life. Kasak is based on the real life incident wherein a nurse was harrased in a Mumbai based hospital. Ever since then she has been in a vegetable like state. 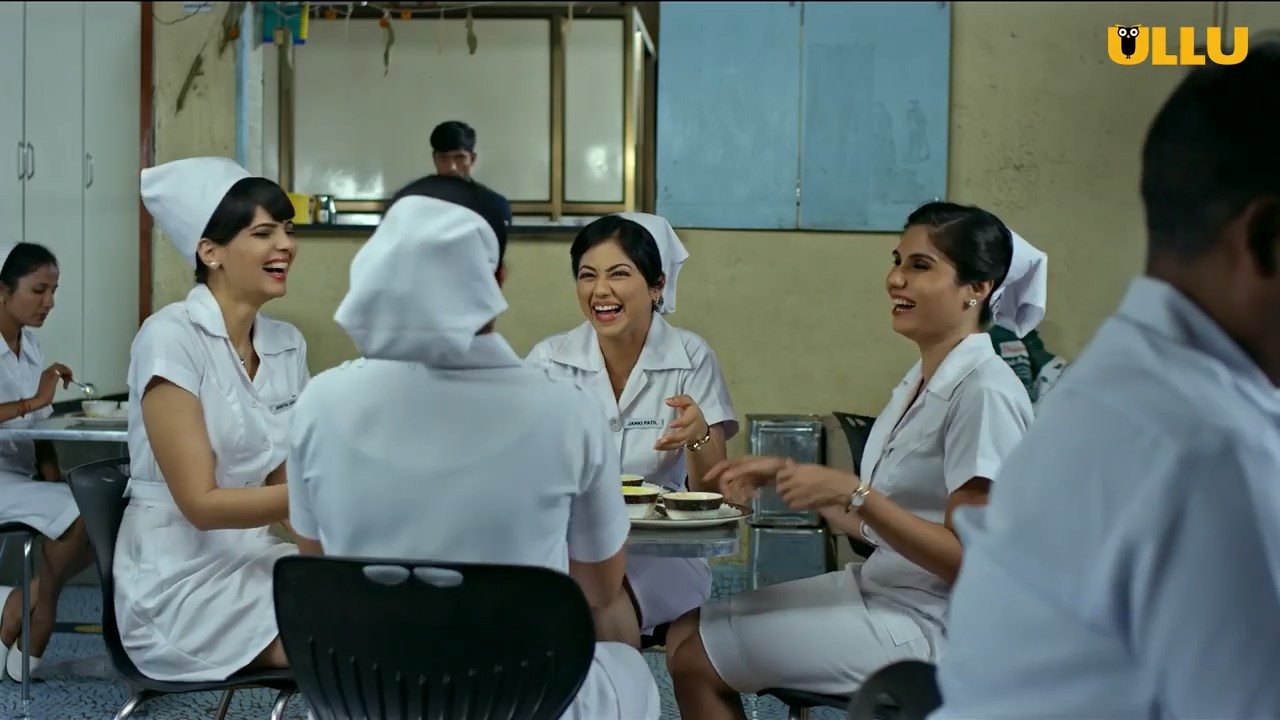 The Kasak trailer begins with the story of a nurse, Sheetal (Ihana Dhillon). She is loved by everyone including her colleagues as well as the patients. Her sympathetic nature touches the lives of many. She is in love with a doctor (Vineet Raina) and he wants to marry her.

She manages to find out that hospital is cheating the patients and making them pay for medicines without giving them a receipt and then asking for more. Doctors, nurses as well the dean are involved in this scam.

They decide to take a brutal step to keep Sheetal away from exposing them. Sheetal is brutally harrased and turns into a vegetable like figure. Her friend (Minissha Lamba) doesn’t want her to suffer like this and appeals to the court for mercy killing. The story deals with high intensity emotions and pain.

Watch the trailer of Kasak here:

Kasak is the story of a wonderful nurse who finds out about the hospital cheating the patients. Prior to this her life was complete bliss, the perfect job and a wonderful fiancée. But to shut her up she is brutally harrased and left in pain. She turns into a lifeless figure, yet alive on a hospital bed. Her friend struggles to put her out of her misery and appeals to court for euthanasia. 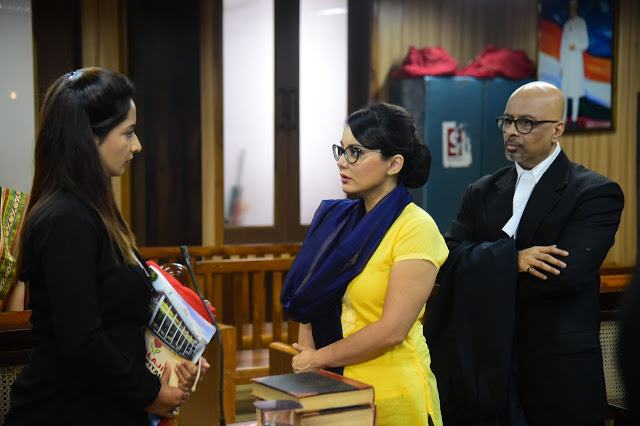 Kasak being an important web series for ULLU Entertainment had to have a cast that already had left a mark in the minds of the audience through their previous acts. The characters of the show had a bigger role to play as they had to put across actual emotions. Sexual harrasment unfortunately has become common across our countries, whether on record or off. Families across the country know what it is to bear the brunt of such a situation. The actors had to portray those very real emotions across to the audience.

Kasak will be releasing on ULLU Entertainment. It has been a while since ULLU app has been providing content that has caught the eye of the viewers.

It has been constant with its high quality content. The visuals have been breathtaking which make the storyline all the more relatable. The subscription plan begins at a meager price range of Rs72 for 6 months to Rs 99 for a period of a year. This is an important factor that has led to ULLU app being a success.

To watch Kasak on the ULLU app, follow the next few simple steps:

Selvaraghavan confirms Pudhupettai 2 with Dhanush as lead, fans are excited