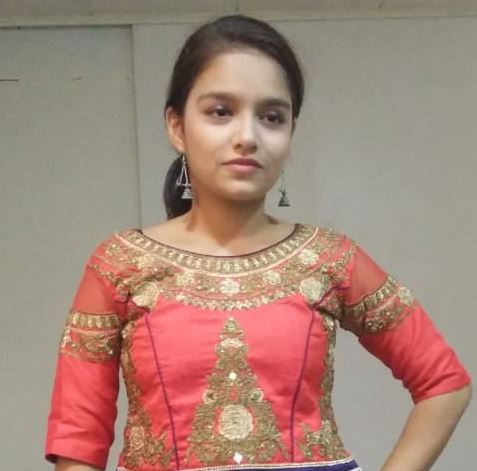 Trupti Mishra is an Indian television actress. Recently she appeared as Kajal Kothari in the Star Plus show Shaadi Mubarak.