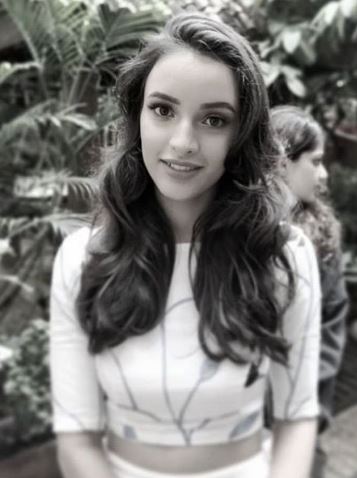 Tripti was always fascinated by the glamour world and started her career as a model. She made her acting debut with the comedy film ‘Poster Boys’ (2017), where she played the role of Shreyas Talpade’s girlfriend “Riya.”