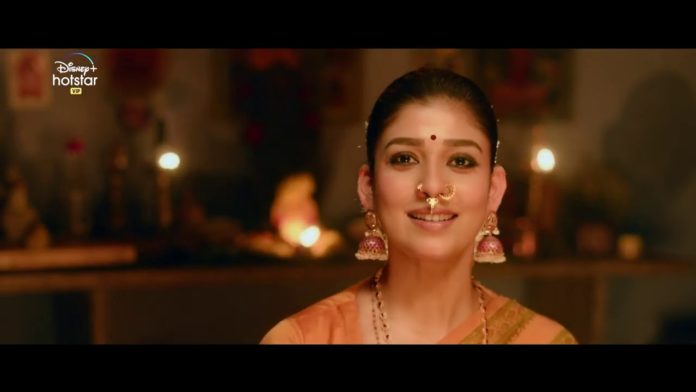 Even though many Tamil movies have not been released in 2020 due to lockdown, few were released before lockdown on theatres and a few on OTT platforms. These are the six most controversial Tamil movies of 2020.

Ka Pae Ranasingam – Ka Pae Ranasingam is a movie starring actor Vijay Sethupathi and Aishwarya Rajesh. Moreover, the verses in this film are a clear illustration of the politics of the present day.

Kavalthurai Ungal Nanban – This film’s title is the sentence we heard in many places. However, Director RDM clearly shows what the police are doing outside the law without being honest.

Mookuthi Amman – Nayanthara starrer Mookuthi Amman is a popular movie directed by RJ Balaji. However, it’s hilarious, and it’s noteworthy that the film was embroiled in religious controversy.

Psycho – It can be told that this movie was the biggest turning point in Udayanidhi’s movie career. The film, directed by Mysskin, stars Udayanidhi as a blind man who evokes many emotions.

Draupathi – Draupathi is a film directed by Mohan G and starring Richard Rishi. In this film, the director talks about how women are cheated on and made to fall in love without their parent’s consent and shows how these women are used for a cast’s benefit. This film is considered to be the most controversial movie of this year.