To Let aka ‘Tolet’ is now streaming on Amazon Prime Video. The movie has made its mark in several film festivals before its theatrical release in early 2019. Chezhiyan has driven the storyline in a very practical manner which makes us think in deep about the dramatic transformation which has happened to major cities across India post the IT boom.

The IT boom hit the calm and cheerful city of Chennai in 2007 and ‘To Let’ is picturized from that period. The IT boom brought along a massive surge in rental and real estate pricing , thanks to the IT professionals swarming the land with fat and stable paychecks. An IT professional was considered as the government employee (reference to the job security of government employees in India) of the modern day. 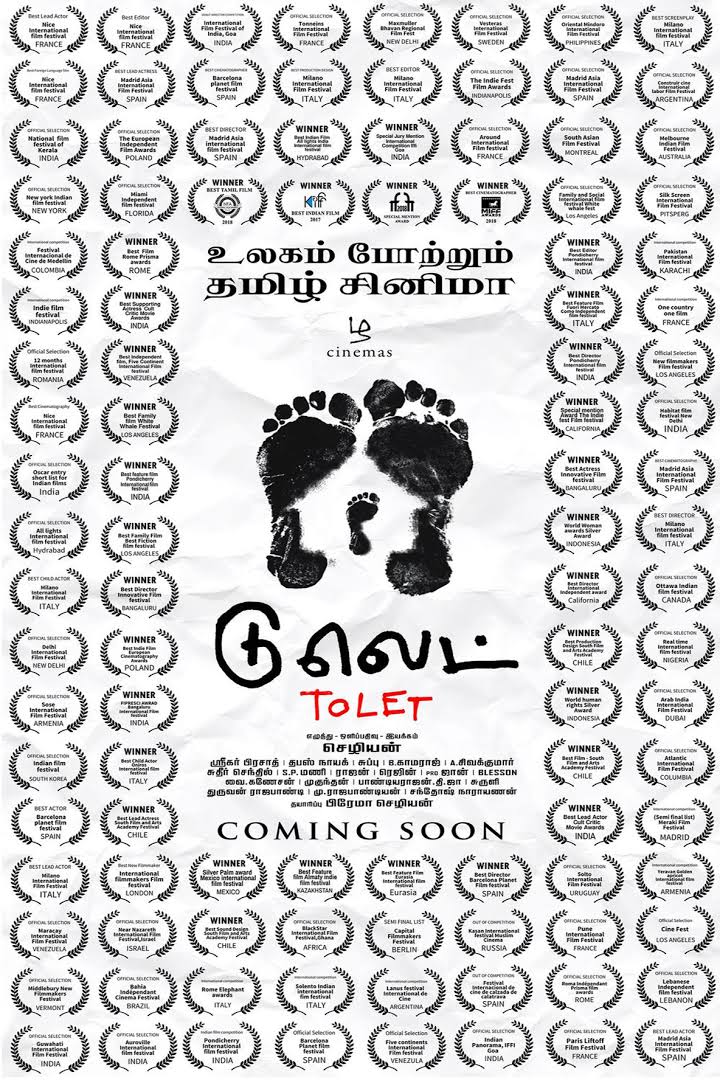 In the pretext of development, the bustling metropolis of Chennai left behind lower middle class income groups like Ilango (Santhosh Sreeram), who is an aspiring movie maker who lives with his wife Amutha (Sheela Rajkumar) and four-year-old son Sidharth (Dharun) in a rented home.

The Trauma of Renting a Home in Chennai

Chezhiyan has artistically brought out the struggle of finding a decent home in Chennai as it is not only about you as an individual or a part of a decent family. It involves your religion, your caste, your eating habits and most importantly – your profession. Back in the day when To Let is picturized in, or even today for that matter, these issues exist and a common man in any field of profession other than a government job or in the IT sector, faces the same trauma as Ilango faces in the movie. 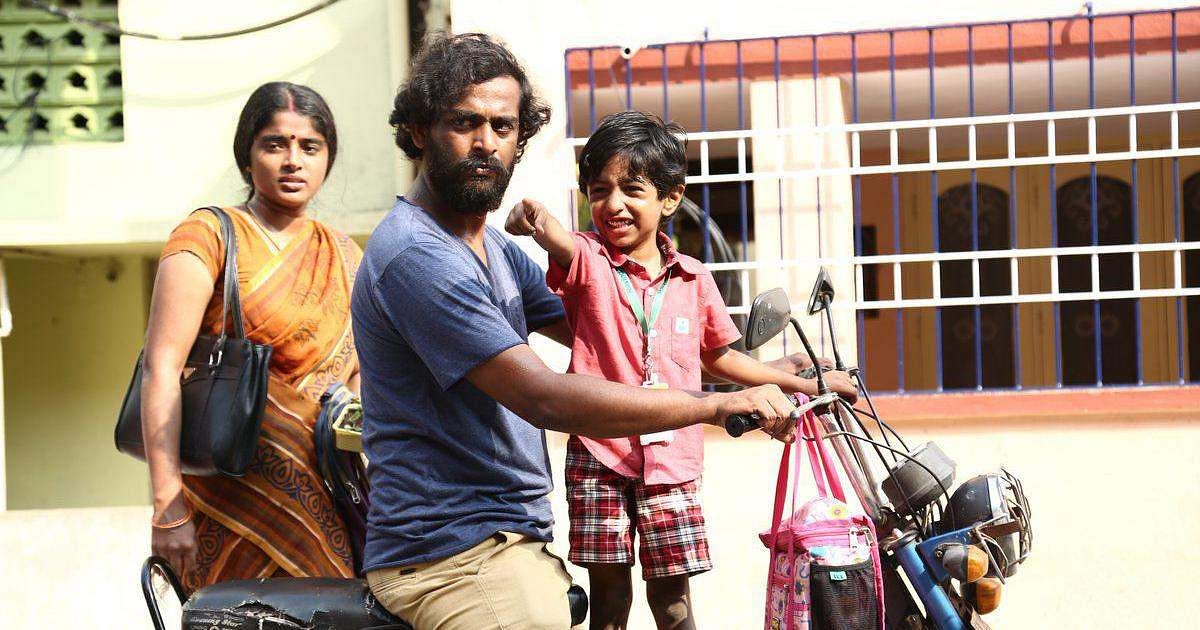 The problem of finding a proper house to live in when you don’t own one is a bigger problem than most of us enjoying the luxury of apartments,villas with modern amenities can even imagine about. A meagre increase in INR 500 in the monthly rent proves to be detrimental in Ilango’s monthly expense sheet but he is left with no other go. The attitude of house owners and the veiled slavery which the tenants experience is brought to limelight admirably.

The masterstroke of To Let has to be in the choice of cast and the way each one of them has executed their roles. A special mention to the kid Dharun who plays a four year old Siddharth brings out the childish innocence mixed with his desire to actually move into a home where he can live happily with his family devoid of any problems is spellbinding.

Why Are Specific Communities Being Targeted time and Again in Tamil Cinema?

Time and again in Tamil cinema including ‘To Let’, we find that specific communities like the Brahmins are targeted and shown in bad light. With all respect to equality and secularity, it is to be noted that Brahmins have their stipulations when it comes to vegetarianism, their beliefs and rituals. However, what is more important to know is every possible community or religion has their own customs, beliefs and rituals which they mind about before having someone occupy their house. I hope the director Chezhiyan will be able to show us how tough it is for a Hindu family to find a home to rent in a muslim dominated locality/neighborhood, or for a Hindu to celebrate his festivals and offers his prayers in a Christian dominated locality during Christmas.

We condemn this divisive portrayal of specific communities and it would be helpful if the cinema industry promotes inclusivity and equality rather than pouring oil in instigating the hatred towards a particular caste or religion.

To Let is real, practical and flows amazingly with the atrocities which a normal middle class family has to face in terms of budget or dealing with people with rigid home owners.

Other Movies/Shows to Watch on Amazon Prime Video & Netflix

Delhi Crime on Netflix – Made in Heaven on Amazon Prime Video