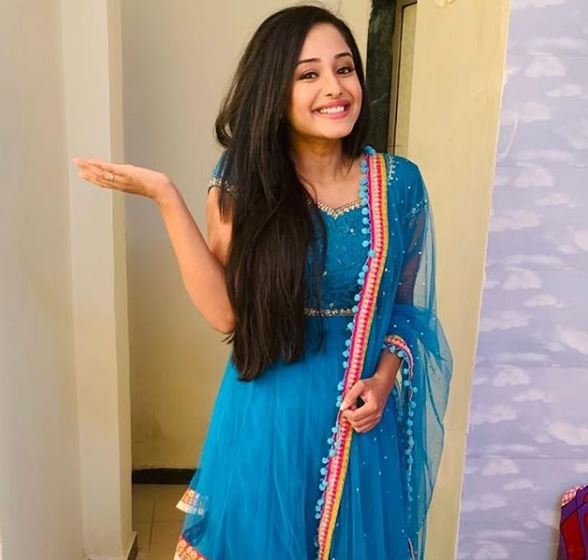 Tina Phillip is an Indian television actress. Tina was a chartered accountant before turned into actress.

She came to Mumbai city and started her career with small cameo roles. After two years of struggle in television industry she got opportunity to play lead role in Star Plus TV show ‘Ek Aastha Aisi Bhi’. After that she has been worked in many shows such as Mere Sai, Ek Bhram Sarvagun Sampanna and Aye Mere Humsafar. Recently Tina was seen in Dangal TV Channel’s show Aye Mere Humsafar as female protagonist.