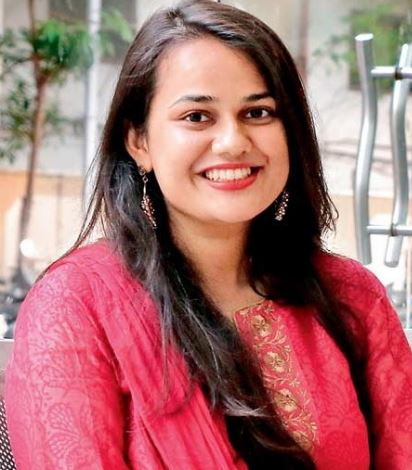 Tina Dabi was the topper of the 2015 civil services examination and is currently serving as sub-divisional magistrate (SDM) in Rajasthan’s Bhilwara.

The steering committee for BRICS (association of Brazil, Russia, China, India and South Africa) Chamber of Commerce and Industry (CCI) Young Leaders has appointed IAS Officer Tina Dabi as an honorary advisor. She will hold the post for the session 2020 to 2023.

After completing her schooling, she initially wanted to do B.Com, but she took admission in B. A. Political Science, and in the very 1st year she had started to prepare for UPSC Civil Services Examination.