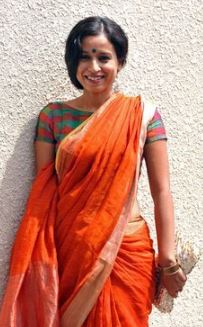 Tillotama Shome is an Indian actress and model. She is one among India’s elite actress to act in Hollywood, German and multiple Indian language movies. She was nominated for Best Supporting Actress at the 63rd Filmfare Awards for her role in A Death In The Gunj.

Her movie debut was in Monsoon Wedding and later did Shadows of Time, The Waiting City etc. She also shared the screen with the late actor Irrfan Khan in the movie Angrezi medium. Her latest movie is Chintu Ka Birthday which will release on 5 June 2020 exclusively on Zee5. Also she was part of Mentalhood web series by Alt Balaji in 2020.