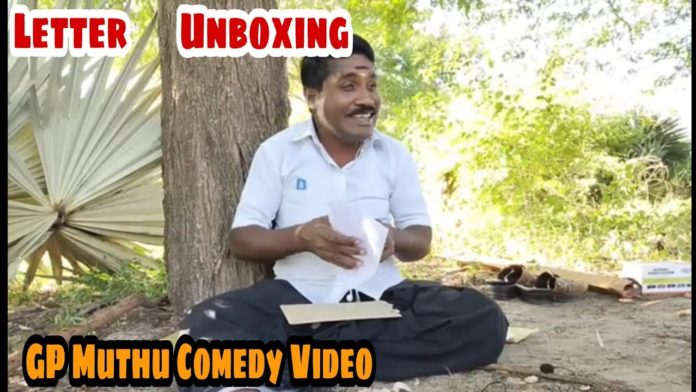 A native of Udankudi in Thoothukudi district, Tiktok fame GP Muthu runs a timber shop that buys and sells old doors, window,s and other items. He lives there with his wife and 4 children.

A large number of fans followed GP Muthu’s TikTok account. Many of the videos he publishes daily are very appealing because the realistic Tamil speech belongs to the southern district. GP Muthu has many fans not only in Tamil Nadu but also abroad follow him on social media.

GP Muthu has been uploading videos to websites including Instagram and Facebook since it was banned. In October last year, GP Muthu returned home after treatment after he suddenly tried to commit suicide due to a declining career because of COVID 19 and a fight with his father.

In this situation, GP Muthu has posted a video of himself wearing a silk dress in a white Veshti and shirt; he mentions starring in a new film for which the shooting starts tomorrow. As usual, comments are being posted on Facebook criticizing his post and making jokes.

It remains to be seen with whom GP Muthu will be debuting in this movie.