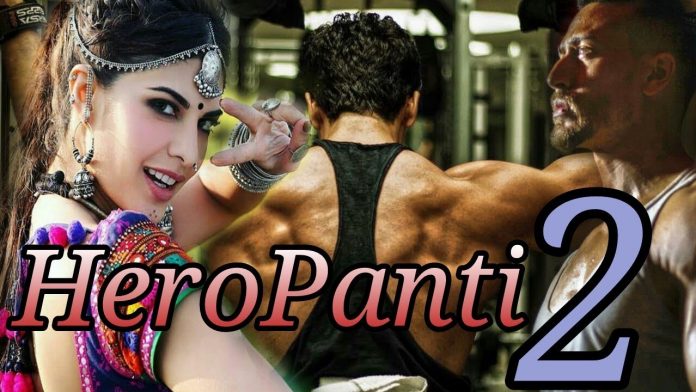 In the year 2014, Tiger Shroff made a big entry in Bollywood through the film Heropanti. Tiger Shroff never looked back after his debut. Soon Tiger is set to make a comeback at the box office through his upcoming film Baaghi 3 and meanwhile it is being heard that Tiger Shroff is going to be seen in another part of his debut film soon. Yes, if you look at a report of Bollywood Hungama, Tiger Shroff will start working on this film soon after the release of Baaghi 3.


A person associated with this film has informed the portal that “Yes Tiger has been cast for the second instalment of Heropanti.” Tiger is currently busy with Baghi 3 and only after its release will he start focusing on Heropanti. ‘

This person has given further information that the first film (Heropanti) was directed by Shabbir Khan but the second part (Heropanti 2) will be directed by Ahmed Khan and it is going to be produced together by Sajid Nadiadwala. It has been further told that while high octane action sequences were seen in the first film, the second film is going to be of a different level. Talking of Heropanti, Tiger Shroff’s opposite Kriti Senon was seen in this film. In this film Tiger Shroff and Kriti’s strong chemistry won the hearts of people and hardly anyone would forget to sing the song ‘Whistle Baja’.

Baaghi 3 is going to break many records
The upcoming film Baaghi 3, which is going to be released on 6 March 2020, is expected to break many big records at the box office. For the moment, tell in the commentbox how much you are excited for Heropanti 2?