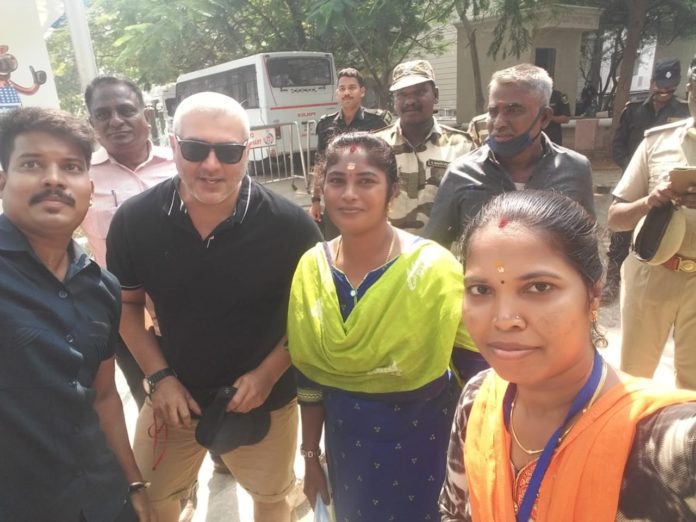 We saw that Thala Ajith’s arrival at the Chennai Police Commissioner’s office today had caused a great stir. It was unknown at that time regarding the reason for his arrival at the office. Now the information regarding his visit has been confirmed. 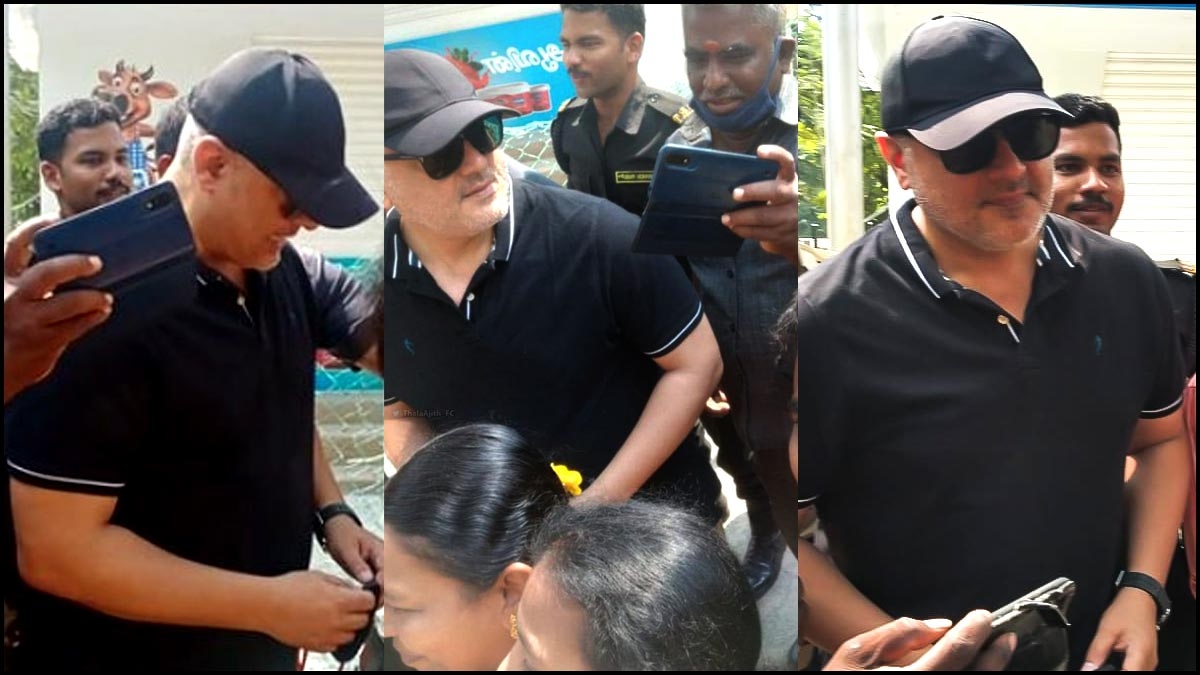 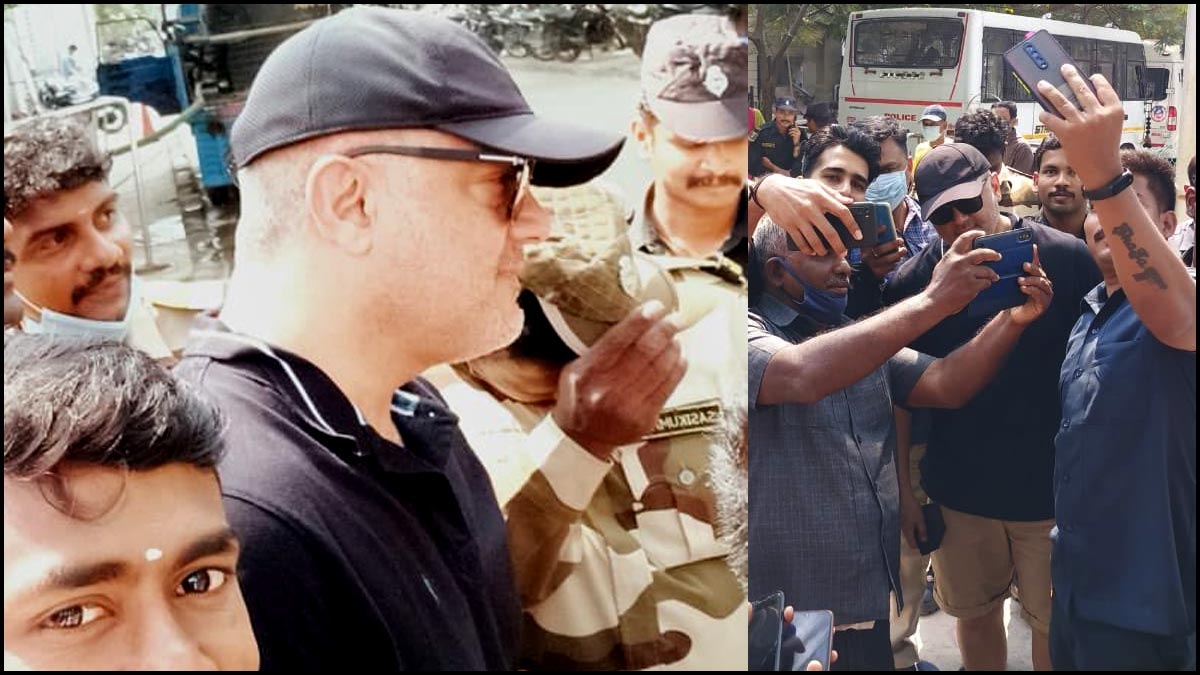 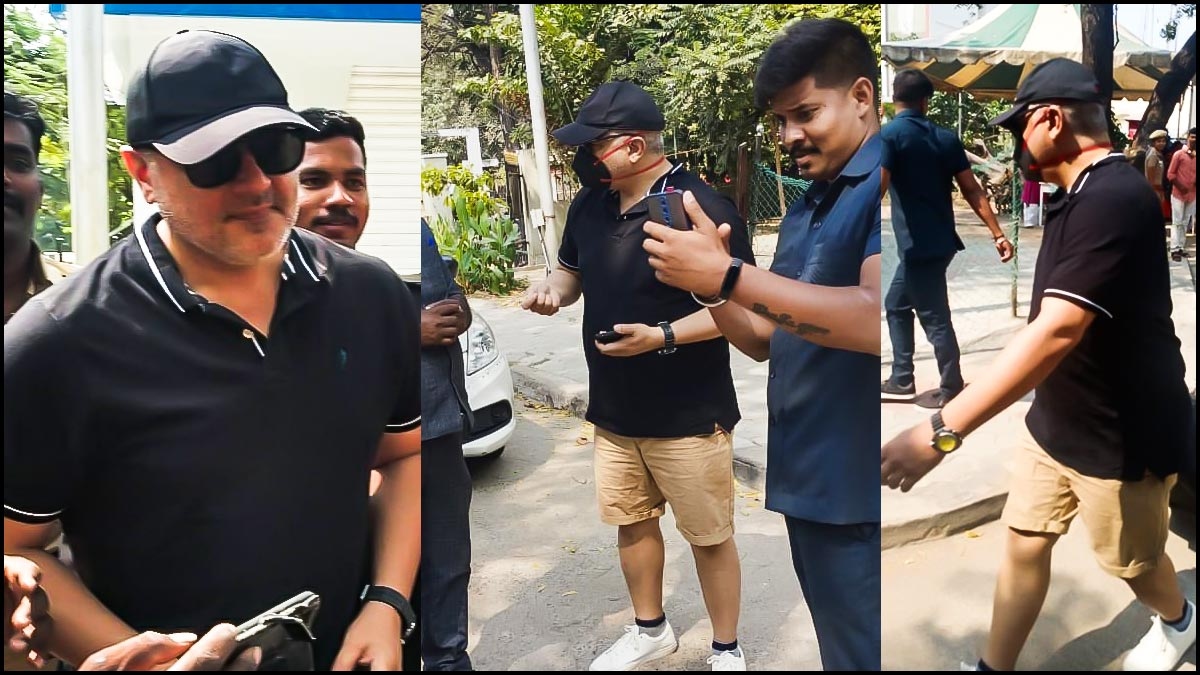 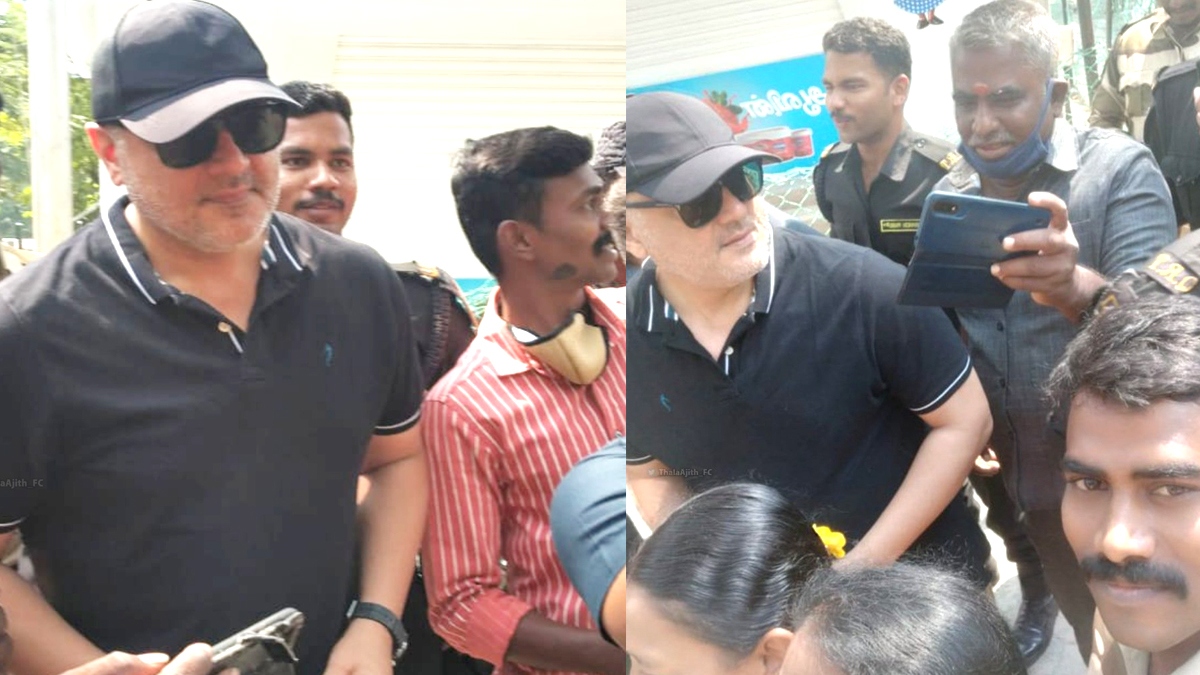 Following this, the police informed Ajith that Rifle Club had been moved, and it is now located at the old Commissioner of Police’s office. Thala Ajith thanked the police for guiding him and left. 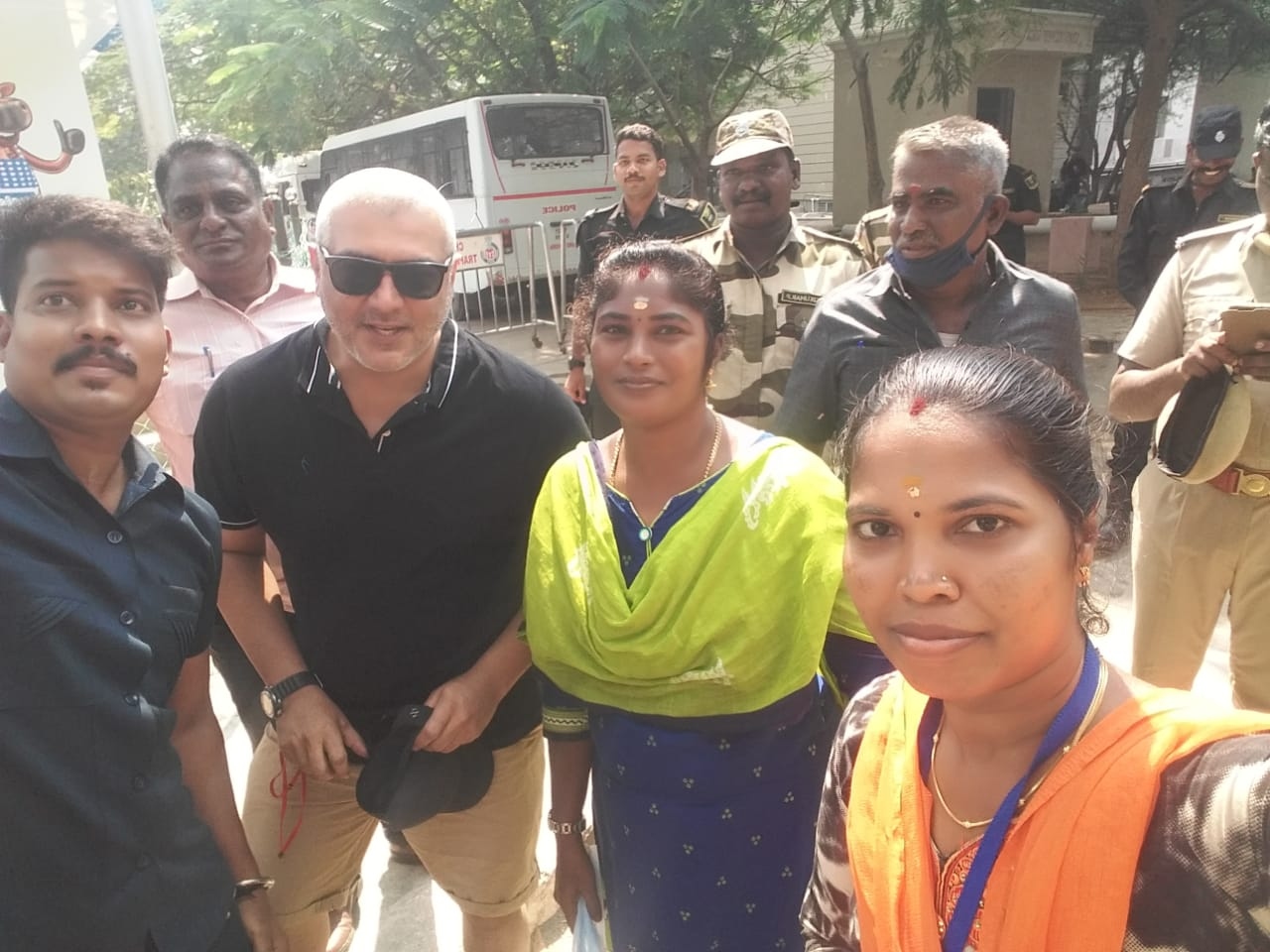 Meanwhile, the public and the police took selfie photos with Ajith and went viral on social media. 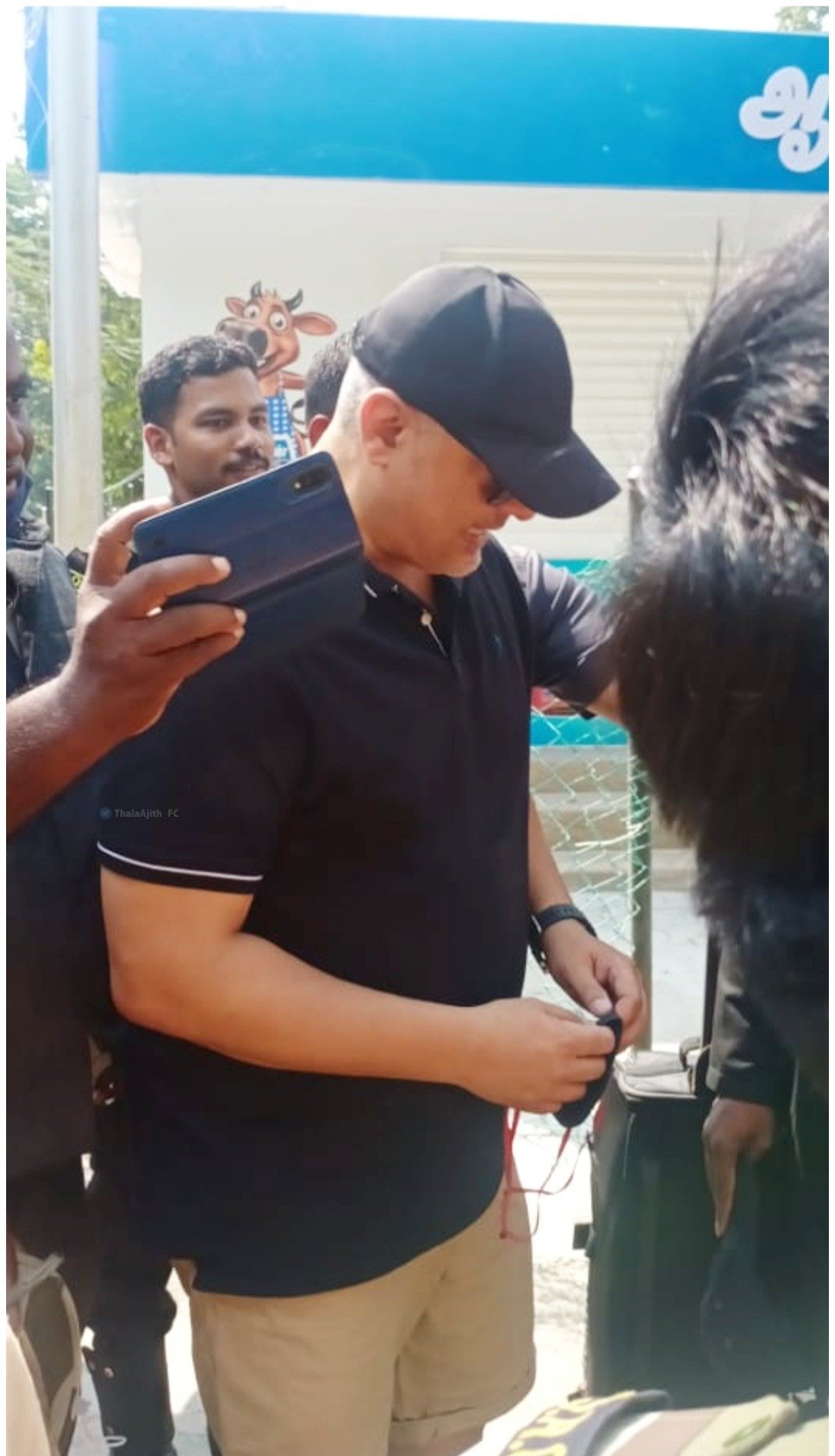 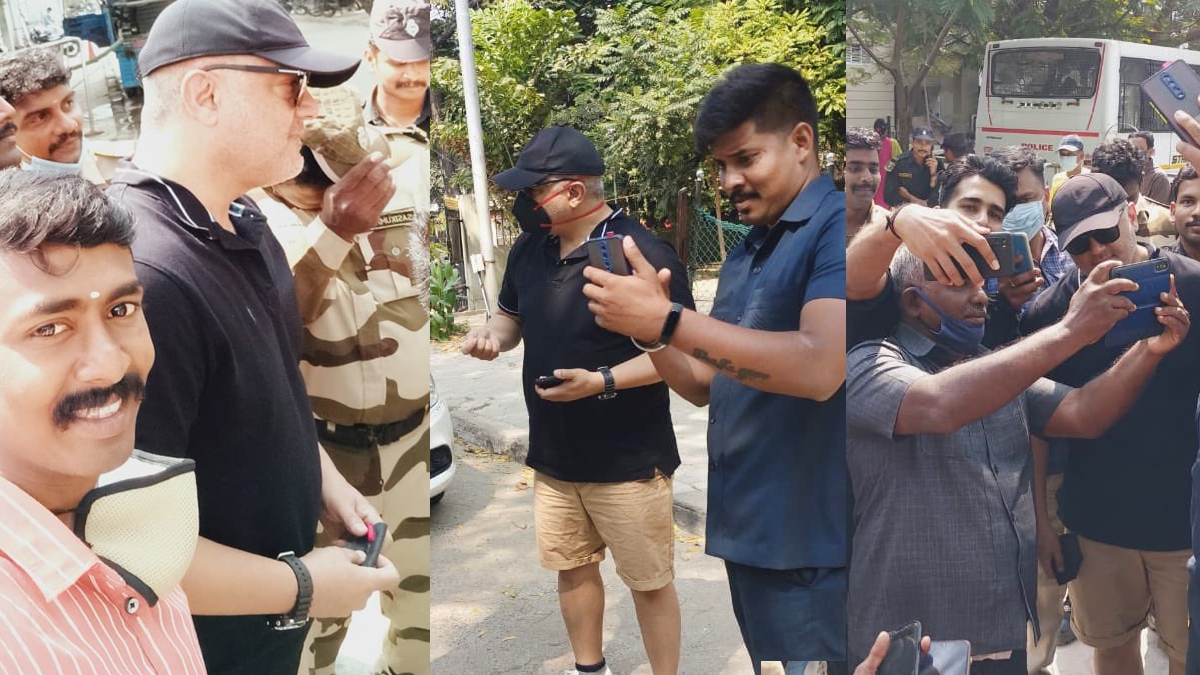