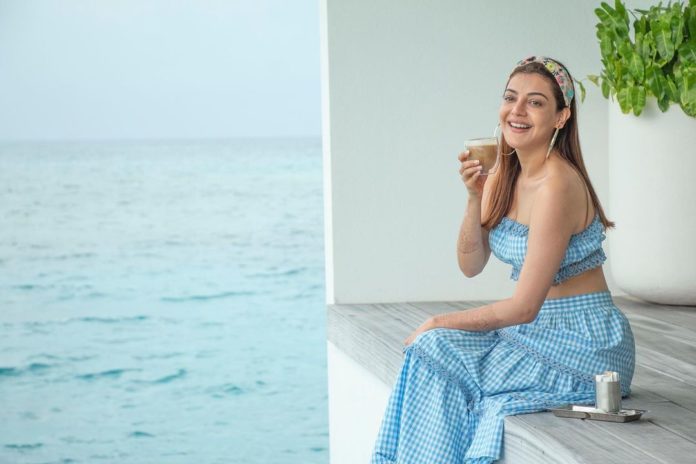 It is learned that popular actress Kajal Aggarwal recently got married to a Mumbai businessman named Gautam and went on a honeymoon to the Maldives with her husband.

It was at this point that he posted photos of himself celebrating his honeymoon in the Maldives on his Instagram page and found out that those photos and videos were viral. It was also reported that Kajal Agarwal was staying in an expensive hotel in the Maldives, especially in a room under the sea, for which she spent millions.

Kajal Aggarwal has 16.3 million followers and has returned home with her husband after spending her honeymoon without spending a single penny.

Not only Kajal Aggarwal but many others including Samantha, Pranita Subhash, and Vedika have also visited the Maldives on the basis of this offer. It is also worth mentioning that the above actresses have posted photos and videos on their Instagram as the only condition is that the users of this offer have to take various photos of the scenic beauty of the Maldives and post them on their Instagram.

It is noteworthy that the Department of Tourism of the Maldives has stated that the tourist areas of the Maldives are likely to spread all over the world and increase the number of tourists.