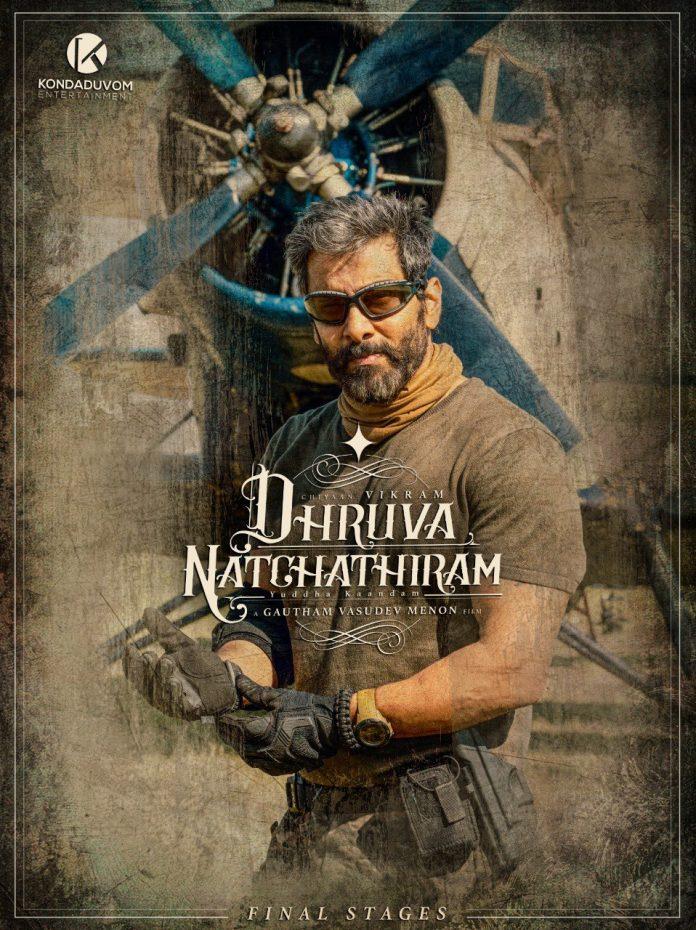 Bigg Boss 3 Tamil was a huge hit and many of the contestants of this season have become stars thanks to social media and the hype it created. Abhirami Venkatachalam is one such star who was part of this season and won many hearts. Her closeness to Mugen, the winner of Bigg Boss season 3 has won her more accolades. Also Abhirami Venkatachalam has enlarged her fan base after her strong role in the Thala Ajith starrer Nerkonda Paarvai and with her participation in the third season of the popular reality show Bigg Boss.

After her eviction from the show, she has been enthralling her fans with prompt updates on her life, in her social media handle. In her recent post, she shared the new poster of the much-awaited Gautham Menon directorial ‘Dhruva Natchathiram’ with Vikram in the lead role. She announced the amazing information that she is part of this upcoming anticipated flick earlier in her account. “Yess, see you all soon…” She wrote. Check out her post, below:

The third season of the Kamal Hassan hosted popular reality show Bigg Boss went on for 105 days and ended on October 6th with Mugen as the winner and Sandy as the runner up.