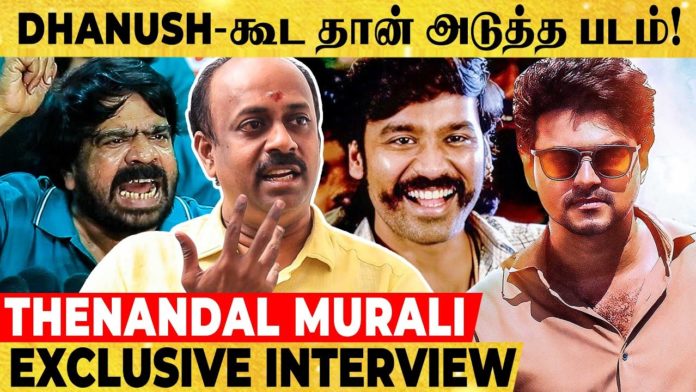 It is clear from the unfortunate incidents that there has not been enough time for the Tamil screen world for a few months. The death of many movie celebrities due to heart attacks and coronavirus infection has come as a shock to the movie industry.

In this situation, according to the information released earlier, shocking news has come out that ‘Thenandal Films’ Murali has suffered a heart attack. Following this, it has been reported that Murali has been admitted to a private hospital and is being treated by doctors.

This information has caused great shock in the film industry. In this situation, ‘Thenandal Films’ Murali has been wished by the fans for a speedy recovery.