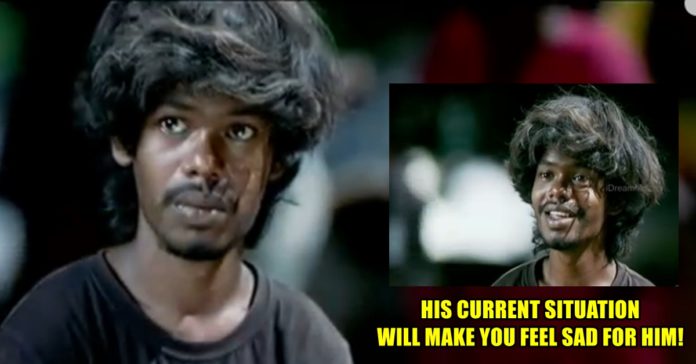 Theepetti Ganesan is an Indian actor works mostly in Kollywood industry his real name is Karthik. Theepetti Ganesan’s recent video went viral on social media where he was struggling to buy even milk for his family. He has appealed to actors to help him during his bad times. He has done many supporting roles in several Tamil movies and short film. He got an appreciation for his performances in the films like Renigunta, Ajith‘s Billa 2, Vikram‘s Rajapattai.


Brought up in a middle-class family. he discontinued his studies when he was in ninth standard. before entering the film industry, he worked as a painter. As Karthick was very interested in acting, he attended the audition for the movie Renigunta and got selected by the director Pannerselvam.

Here we have some movies list of actor Theepetti Ganesan aka Karthick,