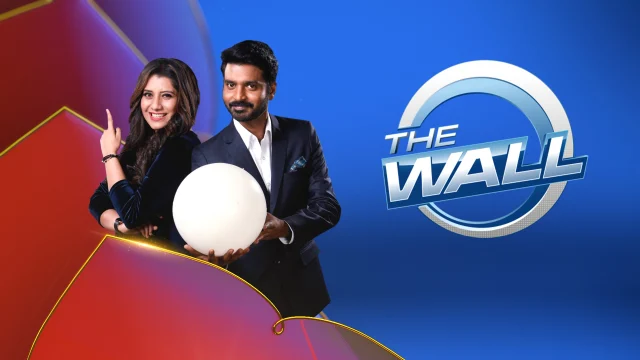 The Wall is one of the most watched program on Vijay Tv as it helps many of the needy and deserving contestants to earn real money by answering series of questions and with a little bit of luck on their side this programme can change their lives. The auditions for The Wall started in 2019 right before the end of Bigg Boss 3 Tamil and many have applied to enter the competition. Initially people didn’t understand the importance of this show and the audition form was filled in only thousands but right after few episodes were aired people understood how much a person can earn from the show and how Vijay Tv was selecting those contestants that deserves to be in the show.


Many websites have posted about The Wall Auditions and Registration but it must be noted that Vijay Tv is only the official website for audition and registration and these websites listed the steps to participate in auditions. We have received thousands of comments but we have instructed everyone of them to fill the form provided at Vijay tv website https://vijay.startv.com/the-wall/ and have event provided a news update on closure of audition at the official website.

The Wall Registration and Audition 2020

The 2020 Audition and registration for The Wall have not started yet and we request everyone to check Vijay Tv website, Twitter, Facebook and Instagram pages regularly to keep an eye of The Wall audition announcement. We expect the announcement for season 2 audition to happen in 2020 and the deserving contestants will be selected and given a chance to be a part of this show.