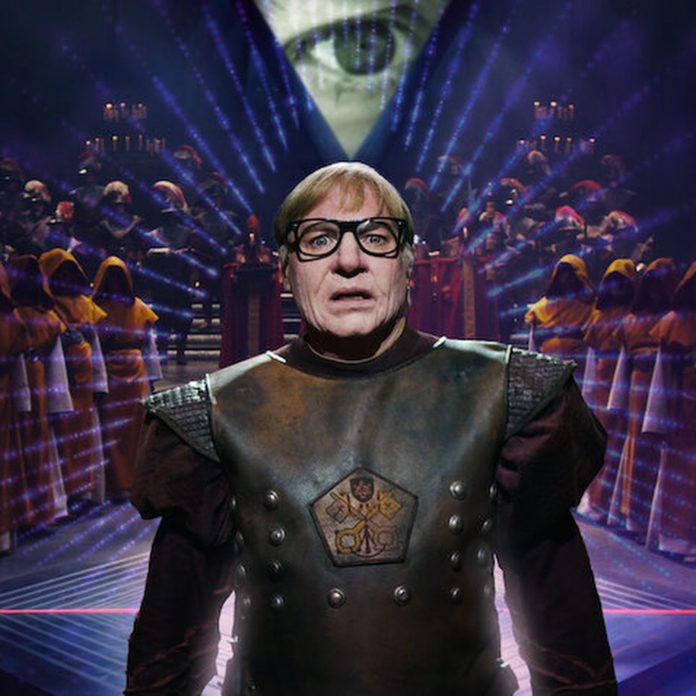 Mike Myers, the legendary Canadian comedian, has returned to the spotlight after a brief break. “The Pentaverate” tells the story of a Canadian journalist who tries to learn the truth about a society of five men who have controlled the world since 1347.

The show was released on Netflix on 5th of May, 2022. The season one consists of six episodes with the duration around 20-30 minutes. Will there be a season two of the show, or is season one the final season? Here is everything you need to know about Season 2 of The Pentaverate:

There has been no official announcement made regarding the release of Season 2. Netflix is waiting to see how the show performs before renewing it for a second season. Since The Pentaverate is presented as a miniseries which makes difficult the release of a second season difficult. Netflix usually labels shows like these as “limited series,” however The Pentaverate’s episodes are marked as “season one.”

Furthermore, considering that the main character has reached the end of the narrative arc, the possibility of a second season is more likely to cease.

Netflix ordered the show in 2021 and it premiered in 2022, therefore if there is a second season of The Pentaverate, it will most likely release in May of 2023.

Ken Scarborough (Mike Myers) has his soul absorbed by an all-knowing computer in the series. The Pentaverate, the secret society, is dissolved, and its members commit suicide as part of an elaborate “self destruct” ritual. A new association named The Septaverate is formed. Given that the Pentaverate has ended, the possibilities of it being renewed for a second season are minimal. As a result, the chance of a second season seems to be quite low.

Who will be the casts for The Pentaverate: Season 2?

According to a review of Rotten Tomatoes, “Underneath its mildly amusing, emotionally scattered exterior, The Pentaverate is a flawed but heartfelt ode to the importance of honesty in an era where lies are widespread and popularized.”