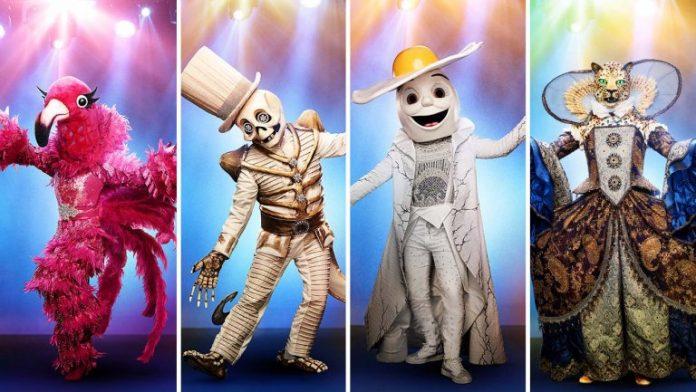 The Masked Singer is one of the most innovative show in a decade and it keeps the audience guessing on who their favourite Masked Singer is, The Masked Singer season 2 which was aired on Fox will be having a two hour finale which will be aired tonight Wednesday December 18, 2019. Three contestants Flamingo, Fox and Rottweiler are remaining and of them is the title winner. If you don’t want to know who won the finale don’t read below as it contains finale spoilers.

The Masked Singer Season 2 Winner is Fox aka Wayne Brady. He edged out Flamingo and Rottweiler to win this show. Over the course of the dozen episodes, the four judges — Ken Jeong, Jenny McCarthy, Nicole Scherzinger and Robin Thicke — made some pretty wild guesses as well as some that were spot on. At various times, at least one of them said that the Flamingo was Adrienne and that Chris was the Rottweiler. And on last week’s semifinal, both Jenny and Robin guessed that Wayne was the Fox.