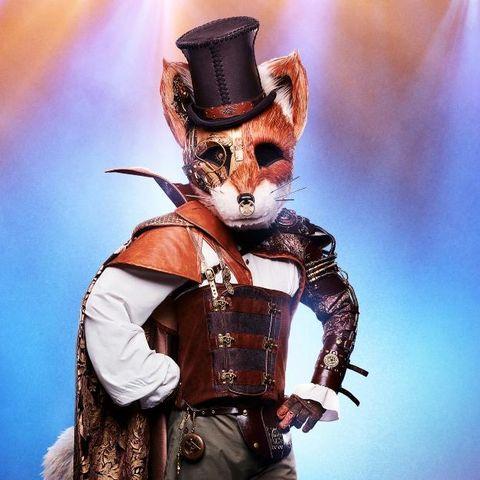 The Masked Singer season 2 finale will be aired tonight December 18, 2019 but the winner details are leaked and it’s none other than Fox. From various clues it has been revealed that Wayne Brady is Fox.