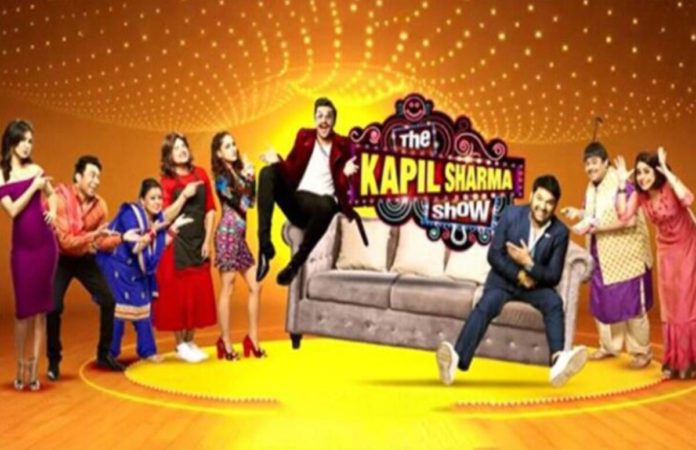 There is good news for the fans of the comedy show ‘The Kapil Sharma Show. The show will once again air on July 21. According to reports, the shooting of the show has started. If everything is correct, then the audience will be able to see it at the appointed time.

TV’s popular comedy show ‘The Kapil Sharma’ is all set to make its fans laugh again soon. According to the news, comedian Kapil Sharma will re-air the show from July 21. The shooting of upcoming episodes of the show started. If there is no more lockdown, then Kapil Sharma will be seen making his fans happy soon.

Will air from July 21
‘The Kapil Sharma Show’ was last closed in February. The show’s team and Kapil had said that it would be a short break. It will be back soon after that. Now a report by Tele Chakkar has claimed that the Kapil Sharma show will start airing from July 21. Shooting has also been started. However, it is not known whether its shooting will start in Mumbai or elsewhere. Significantly, many TV shows are currently shooting out of Mumbai due to the Corona epidemic.

Kapil Sharma had informed the audience for the last time that he is taking a break for his wife Ginni this time. During that time, Ginni was pregnant and only a few days were left for her delivery. In such a situation, Kapil wanted to be near his wife. It is noteworthy that Kapil Sharma and Ginni Chatrath were married in 2018. After this, their first daughter was born in December 2019. About a year later, in February 2021, they had a second baby. While giving this information to his fans, Kapil wrote, ‘Hello, by the grace of God, we have a son this morning. Both mother and child are healthy. Thank you for your love, blessings, and prayers. ‘

Kapil’s team will be seen together again
In ‘The Kapil Sharma’ show, the audience will see Bharti Singh, Krishna Abhishek, Kiku Sharda, Chandan Prabhakar, Sumona Chakraborty, Archana Puran Singh, apart from Kapil Sharma. It is said that some more comedians may join this new season. It is also believed that new comedian actors can be given a chance to bring freshness to the show.