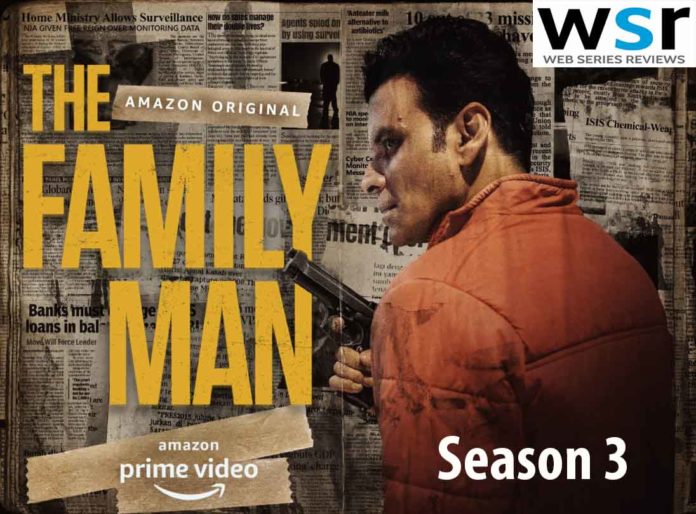 An amazing set of the cast including Samantha, Manoj Bajpayee, and Priyamani ensured the success of ‘The Family Man Season 2’. The plot revolved around the iconic ‘Tamizh Eelam’ struggle and shed light on the gruesome war crimes in Sri Lanka. However, the Family Man Season 2 opened to criticism from the Tamizh population as expected. Thankfully to the makers, it was not strong enough to pull down the much-awaited season.

Towards the end of ‘The Family Man Season 2’, the cliffhanger reveals a potential Chinese touch to the third season. There will also be a focus on the fringe groups in the North-Eastern states of India like Arunachal Pradesh.

While it is too early to predict a potential release date, the potential release date of ‘The Family Man Season 3’ will be in September 2022. However, the Covid-19 pandemic is still at large and might wreak havoc at any point in time. The second season reflected the excitement around the ‘The Family Man’ franchise. As a result, Amazon Prime Video and the production team will look forward to resuming shooting for the third season.