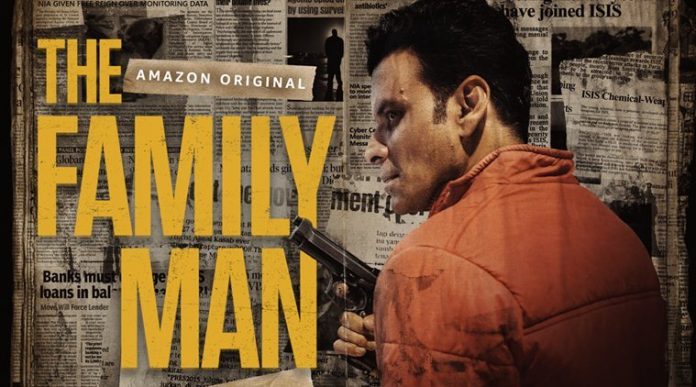 The lockdown period has been tough on the entire country but what has proved to be a solace in these tough times is the OTT platform. The content creators are making it a point to release new content to keep the audience entertained and in high spirits.


Amazon Prime Video is no different. They have been developing new web series such as ‘Gormint,’ ‘The Last Hour,’ and ‘Dilli.’ The revived web series are ‘Mirzapur,’ ‘Breathe,’ ‘Four More Shots Please!’ and ‘The Family Man.’

The Family Man has proved itself to be an award-winning plot and garnered a lot of attention post its release of season one. Fans have been eagerly awaiting for the second season of Family Man. The Family Man has been created by Raj Nidimoru, and Krishna D.K. who have created this web series.

It is the story of a middle-class man who works as an Intelligence officer for the T.A.S.C, a branch of the National Investigation Agency. The series aired its first season in 2018. In 2019, The Family Man was renewed for the second season. Production of the show had already begun n 2019.

Fans have been eagerly waiting for The Family Man Season 2. The much anticipated Indian web series have fans desperate for its next season ever since season 1 finale was streaming. As of now there has been no official announcement of a premiere date for season 2. It is expected to be streaming on Amazon Prime Video in 2020.

The Family Man revolves around a middle class man, Srikant who has been secretly working for the T.A.S.C. It is an intelligence branch of the National Investigation Agency.

In Season 1, the audience got to see the force reveal a deep hidden mystery and bust terrorists who had been creating havoc in the capital, Delhi.

The series also looks into other problems faced by Srikant, as an intelligence officer outdoors and a husband and father in his house.

Till then take a look at the trailer of Season 1:

The first season of The Family Man gave the audience a spine chilling thriller that kept them glued to their screens.

The Family Man Season 1 ended on a cliffhanger. chemical bomb was about to go off in the season finale of Family Man. The T.A.S.C realized that mission Zulfiqar was not over yet. Moosa’s death has changed a lot of things.

The last scene came to an end when when the toxic gases started leaking as the pressure reached a critical value. Suddenly one of the containers bursts, and the scene was cut off.

The Family Man Season 2 will be starring Manoj Bajpayee who will be returning to reprise his role as Srikant Tiwari in the second season, Priyamani, Sharib Hashmi and Darshan Kumaar will also reprise their roles as Suchitra Tiwari, JK Talpade and Major Sameer.

Probably the best addition to The Family Man Season 2 is Samantha Akkineni. She is a strong force in the South Indian film industry and has been at the end of continuous praise. Her presence will be a breath of fresh air and will also showcase her acting chops to a different side of the industry.

Amazon Prime Video delivers the best Indian original best series. May it be Made in Heaven, Four More Shots Please, Panchayat or The Family Man.

This doesn’t mean their plot isn’t strong enough to support such a large factor but it is their attempt to maintain peace and not offend either side. 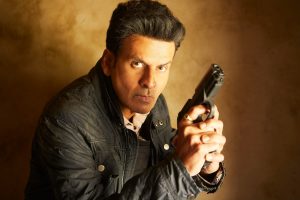 How to watch The Family Man Web Series Season 2?

Amazon Prime Video always streams quality content. The web series has always received praise for its originality and out of the box narrative techniques.

To watch The Family Man Season 2 follow the next few simple steps: