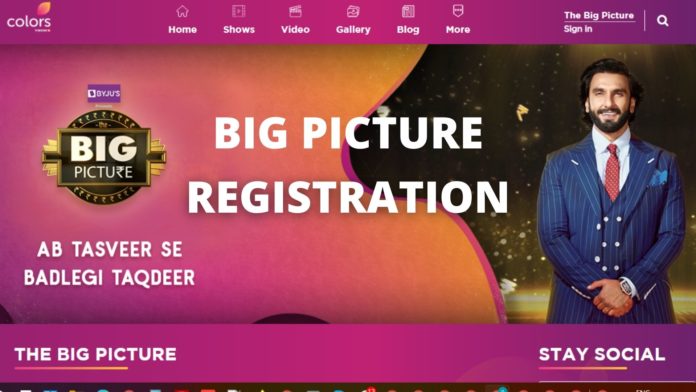 The much-awaited reality show on Colors TV, ‘The Big Picture’ launched its registration process on Saturday, the 17th of July. The fifth question was quite easy as lamented by the interested participants. However, the registration process is open for the next ten days, as a daily question will be released at 9:30.

The questions for the ‘The Big Picture’ registrations will be flashed on Voot.com, Voot App, and MyJio App. However, the question will be valid only for 24 hours.

The first question for the ‘The Big Picture’ registration featured a picture of a person. However, the question was quite easy and it was as follows:

The temple procession shown in the picture is that of ‘Puri Rath Yatra’. The correct answer is Option (C) Puri.