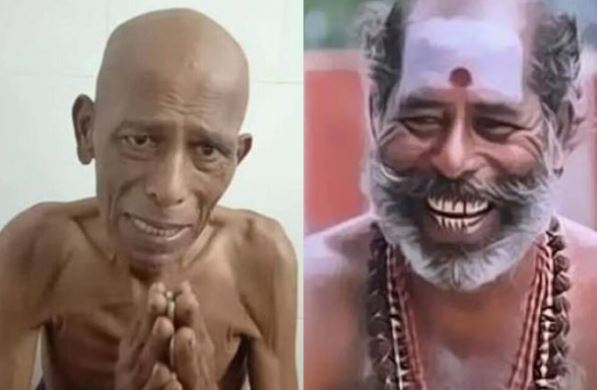 Thavasi, who has been part of the film industry for over 30 years is currently battling cancer, and he has lost his physical strength. A video of him appealing to the fans to help him for the treatment has gone viral on social media.

Thavasi started his career in the year 1993 and he acted in films from Kizhakku Cheemayile (1993) to the latest Rajinikanth’s Annaatthe.