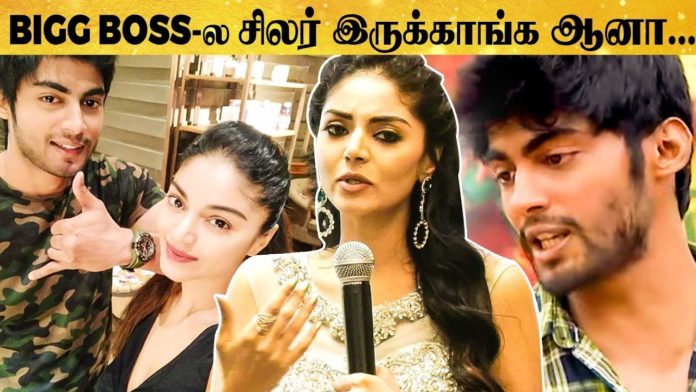 Commenting on Sanam Shetty’s game inside Bigg Boss house, Tharshan said that he did not want to talk about his relationship with Sanam Shetty. Still, at the same time, he said that Sanam Shetty played well on the Bigg Boss show and congratulated her.

Tharshan is currently co-starring with Losliya in the film ‘Google Kuttappan’. Commenting on the film, Tharshan said, “I am very happy to be working with Losliya, whom I have already met, and I am more than happy to see her play a role of a Sri Lankan woman. Tharshan has said that the shooting of this film will start soon and that he is committed to acting in 2 more films and 2021 will be the best year for him.