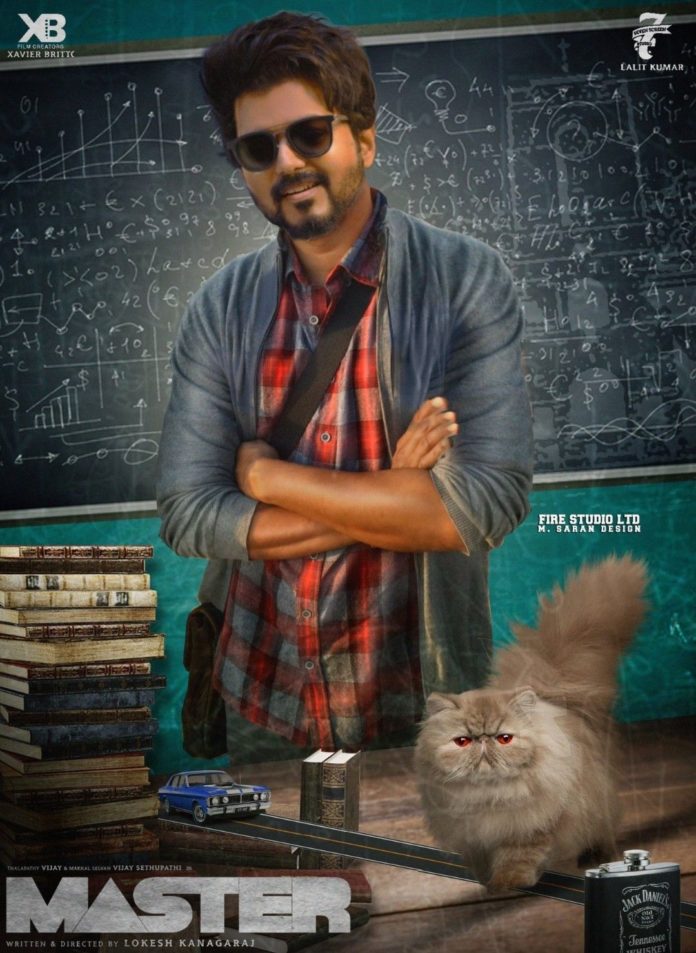 It is known that the movie ‘Master’ starring Thalapathy Vijay was released in theaters all over the world as a Pongal treat this year, and the movie has grossed Rs 200 crore in just two weeks. Since then, the film has been released on OTT on Friday 29th January 2021 and received very well.

At this point, everyone who saw the film knew that the cat with Vijay would appear in a few scenes and that he would be raising the cat. The question of where this cat is now has been raised by many on social media, with some claiming that Vijay Sethupathi is raising the cat at his home.

It is unknown at this time what he will do after leaving the post. The cat is currently being raised at the home of actor Sanjeev, one of Vijay’s close friends who played a character in the movie ‘Master’.

Sanjeev posted a photo of JD’s pet cat from the movie Master growing up in his house on his social media page. And ‘you guessed it right. JD mentions that the pet cat is safely in our home. It is noteworthy that in the photo he recorded the ‘master’ cat is near his daughter.