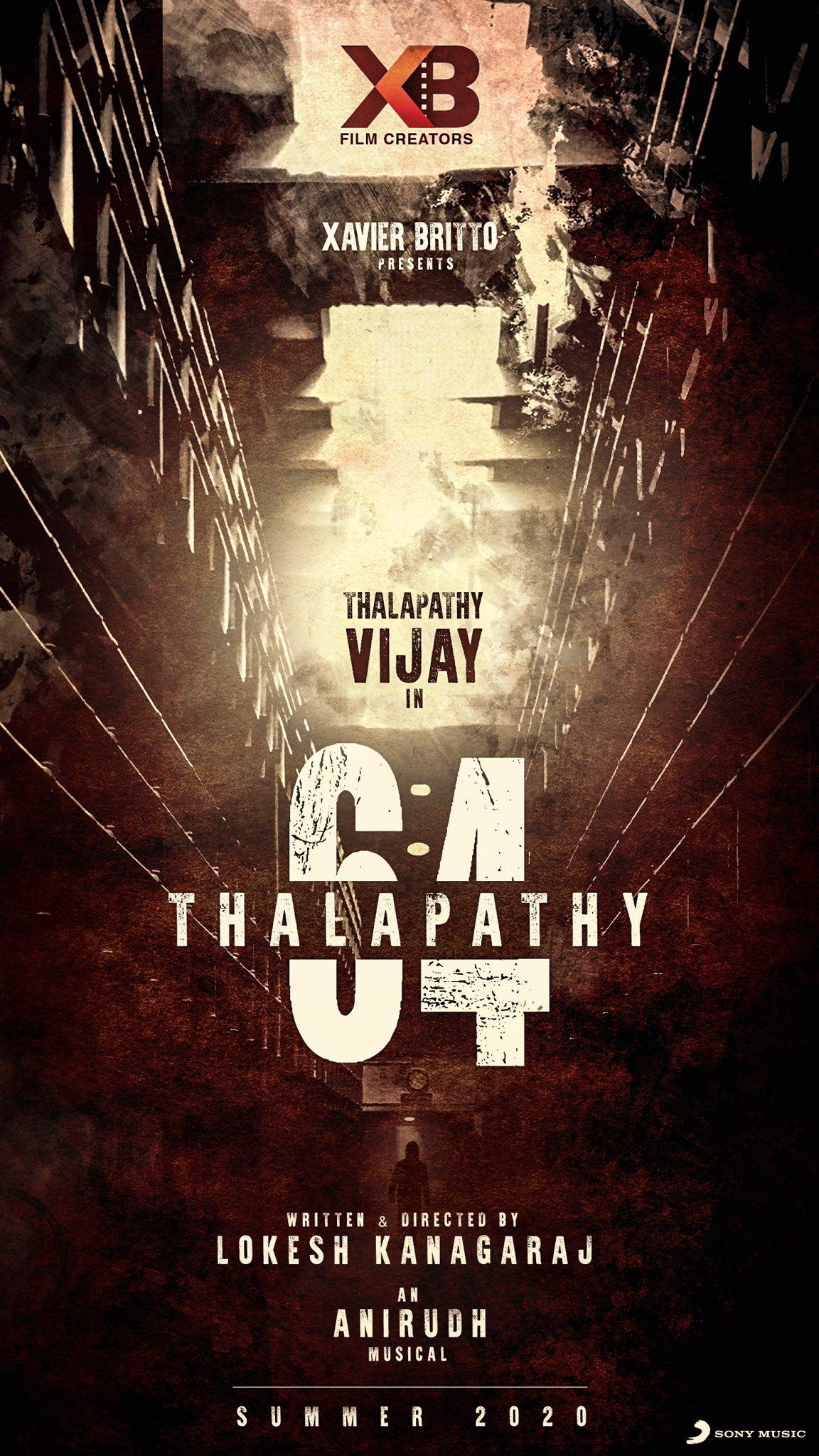 Actor Vijay was recently seen in the action packed sports entertainer Bigil directed by Atlee, and the movie has already grossed more than 200 crores worldwide and it is expected that the movie will become the biggest grosser of the year surpassing Superstar Rajnikanth’s Petta and reach 200 crores. On the other hand, Vijay has started shooting for his 64th movie Thalapathy 64 directed by Managaram and Kaithid director Lokesh Kanagaraj and the movie’s first schedule including a song was filmed in Chennai and the team is set to begin next schedule in Delhi from tomorrow.


The latest speculation making rounds is that Thalapathy 64 which was launched as a summer 2020 release might hit screens on April 9, 2020. An official clarification is awaited. Thalapathy 64 is produced by XB film creators and also stars Vijay Sethupathi, Malavika Mohanan, Andrea Jeremiah, Shanthanu, Antony Varghese and has music by Anirudh.