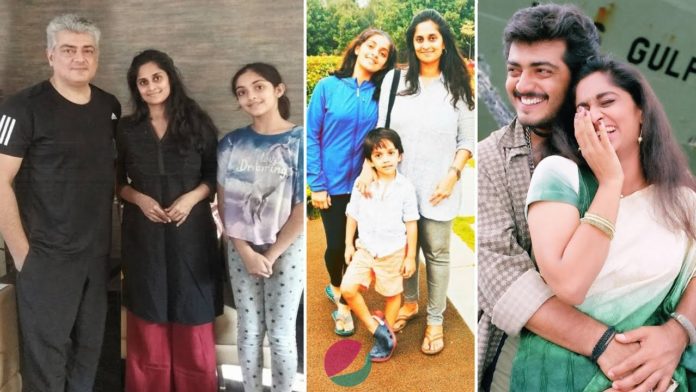 Actress Shalini has made her debut as a heroine in Tamil with Kadhalukku Mariyadhai starring Thalapathy Vijay.

Since then, actress Shalini, who has acted in many films, fell in love with actor Ajith Kumar and got married. Shalini has not worked in any film since her marriage.

Actress Shalini is coming back to the cinema after 21 years. Shalini will be seen in a cameo role in Mani Ratnam’s Ponniyin Selvan, starring Vikram Karthik and Jayam Ravi. It is said that Thala Ajith has also said ok to the film as Mani Ratnam directs it. Let’s wait and see for the official information.