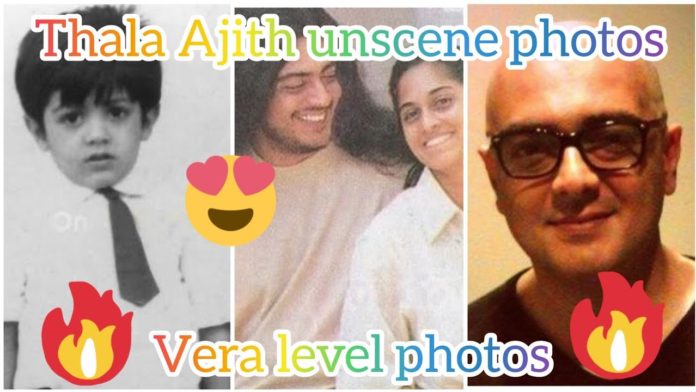 The owner of a roadside eatery was pleasantly surprised when Thala Ajith suddenly visited his shop to eat.

Filming of the upcoming movie ‘Valimai’ starring Thala Ajith is currently underway in Varanasi. It is learned that between the shootings, Ajith went to a roadside hotel in Varanasi with his friends and ate there.

At first, Ajith was wearing a mask and hat, but no one recognized him, but it seems that the shopkeeper recognized him as he removed his mask while he was eating and greeted him respectfully and took a photo with him.

The owner of the roadside hotel shared about his interaction with Ajith. The owner said Ajith enjoyed every meal prepared in his shop. Thala Ajith also took a video of all the dishes on his mobile phone, asking for an explanation of how each word was made. 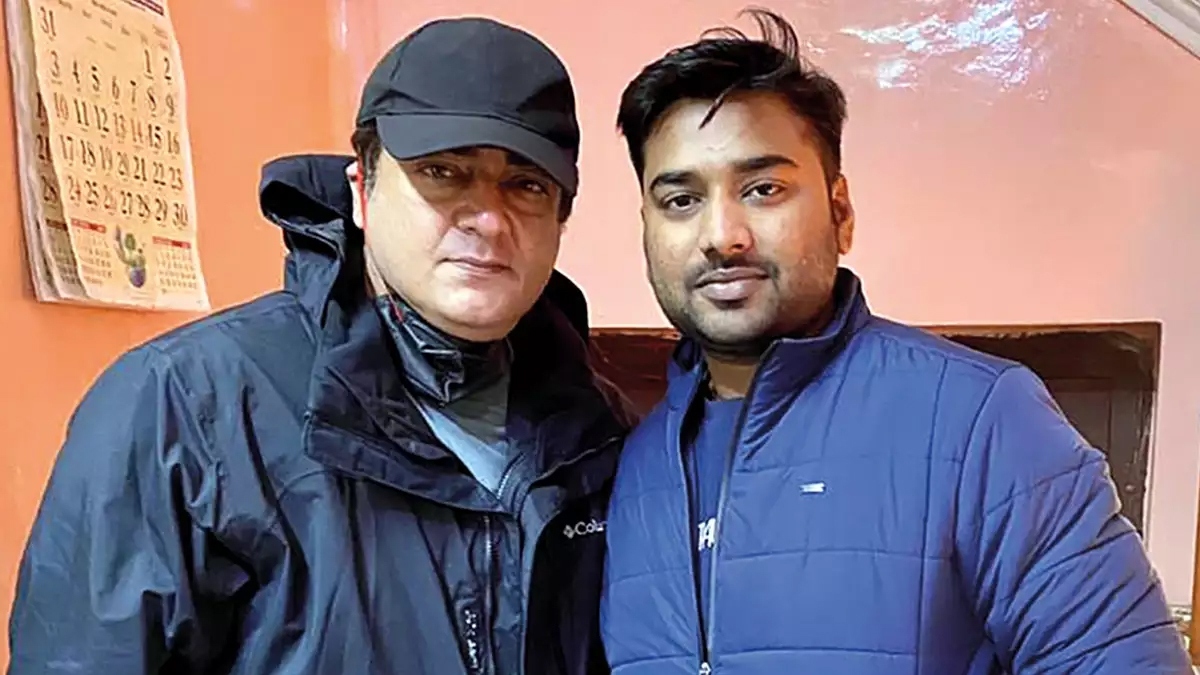 It is also worth mentioning that the photo taken with Ajith is currently going viral on social media. It is also said that Ajith visited the Kasi Vishwanathar Temple with his friends in Varanasi.