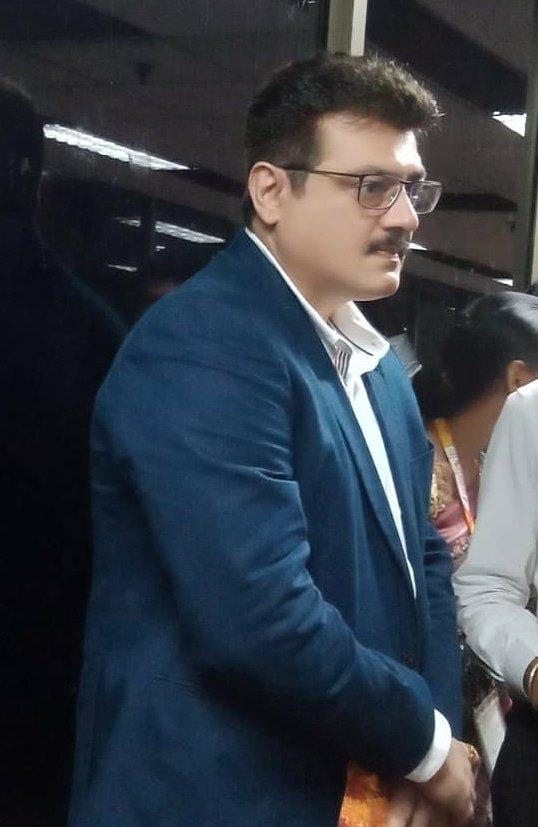 Multiple sources have confirmed that Thala Ajith Kumar has offered his condolences to Sujith’s death today morning. Sujith a 2-yr old kid fell into an unattended borewell on Friday 25th October, 2019 at 5:45 Pm. The government has tried their best to recover Sujith for past four days by employing various techniques and various equipments for the past four days but on 28th night 10 Pm there was some bad odour from the borewell where the child is stuck and with various medical experts it was confirmed that Sujith has passed away and his body has started to decompose.

There are sources saying that Thala Ajith Kumar has released a statement offering his condolences to Sujith’s family. He has stated that being a father of two kids I can understand what they’re going through and it should never happen to anyone. I offer my sincere condolences to the family and I urge the public to close all unattended borewell as well the government to aid them in doing it.

Sujith’s body is being burried in a cemetery near his village and it’s being attended by thousands of people offering their final respect to him. People were praying and hoping that Sujith will be saved but it was too late as the two year old couldn’t survive beyond four hdays without food and water inside the borewell pit.