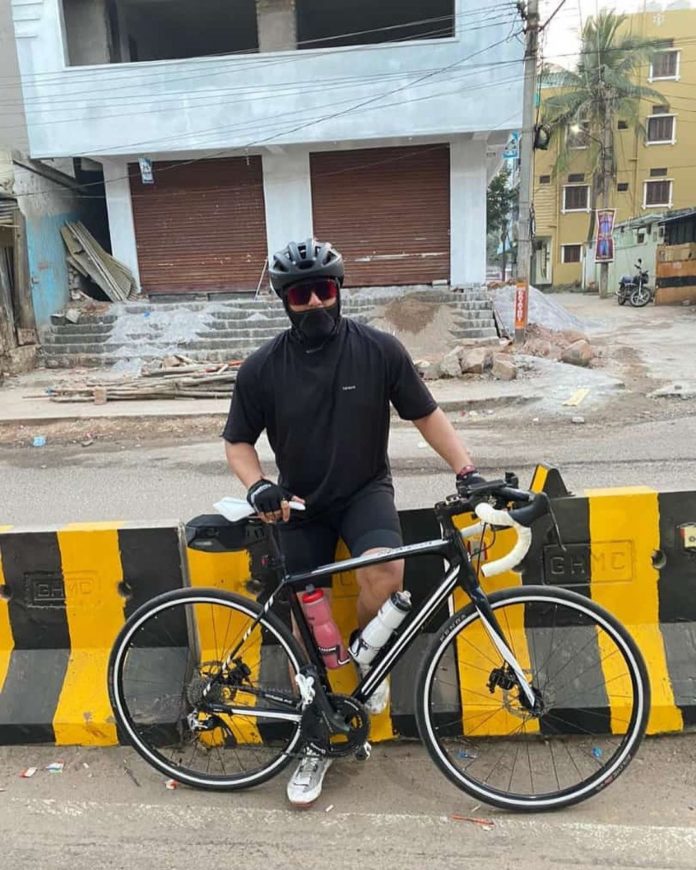 While the movie ‘Valimai’ starring Thala Ajith, is in full swing, Ajith’s fans are constantly asking for an update on the movie. It is expected that an update of the ‘Valimai’ film will be released soon.

A person who cycled with Ajith mentioned on his social media site that he was amazed to see Ajith’s ability to ride a bicycle and that he was involved in this exercise with a sense of commitment and cycled about 3000 km with him. This information and Ajith’s cycling photos are currently going viral.

Ajith is already an expert in bike racing, car racing, aero modeling, photography, cooking, and focusing on shooting for the past few years. #ThalaCycling is now trending on Twitter.