Thala 60 pooja took place at Boney Kapoor’s house in Mylapore and the title of the film has been officially confirmed as “Valimai”. We have shared about the title of film in a post yesterday and it has been officially confirmed by the producers today. You can check the post here. It must be noted that #valimai is trending worldwide on Twitter with more than 500k retweets. Now the cast and crew of the movie has been confirmed by Boney Kapoor.

Valimai is expected to released in April 2020 or Diwali 2020 depending on the dates available for movie release and at which rate movie gets completed. 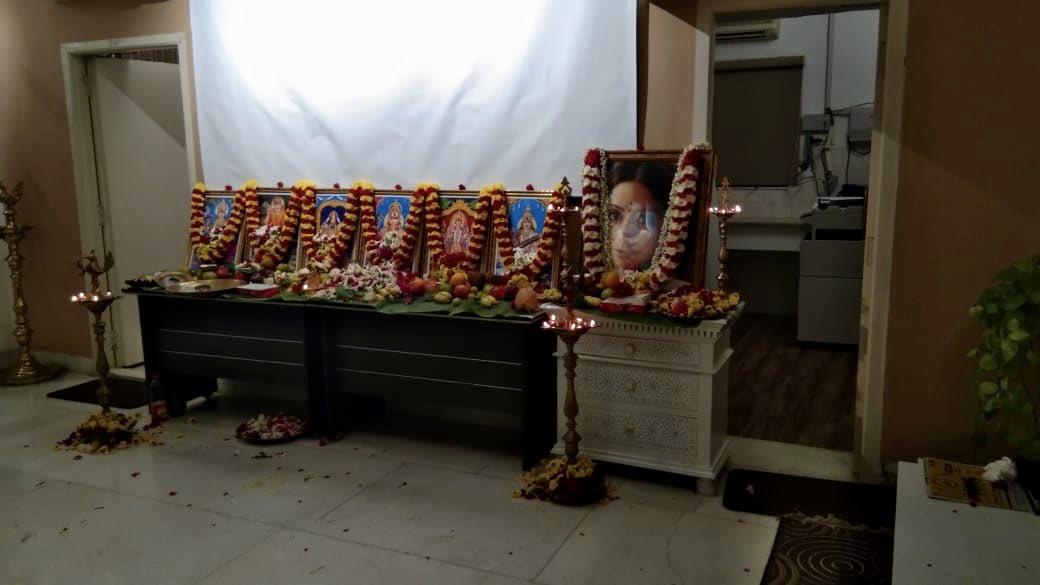 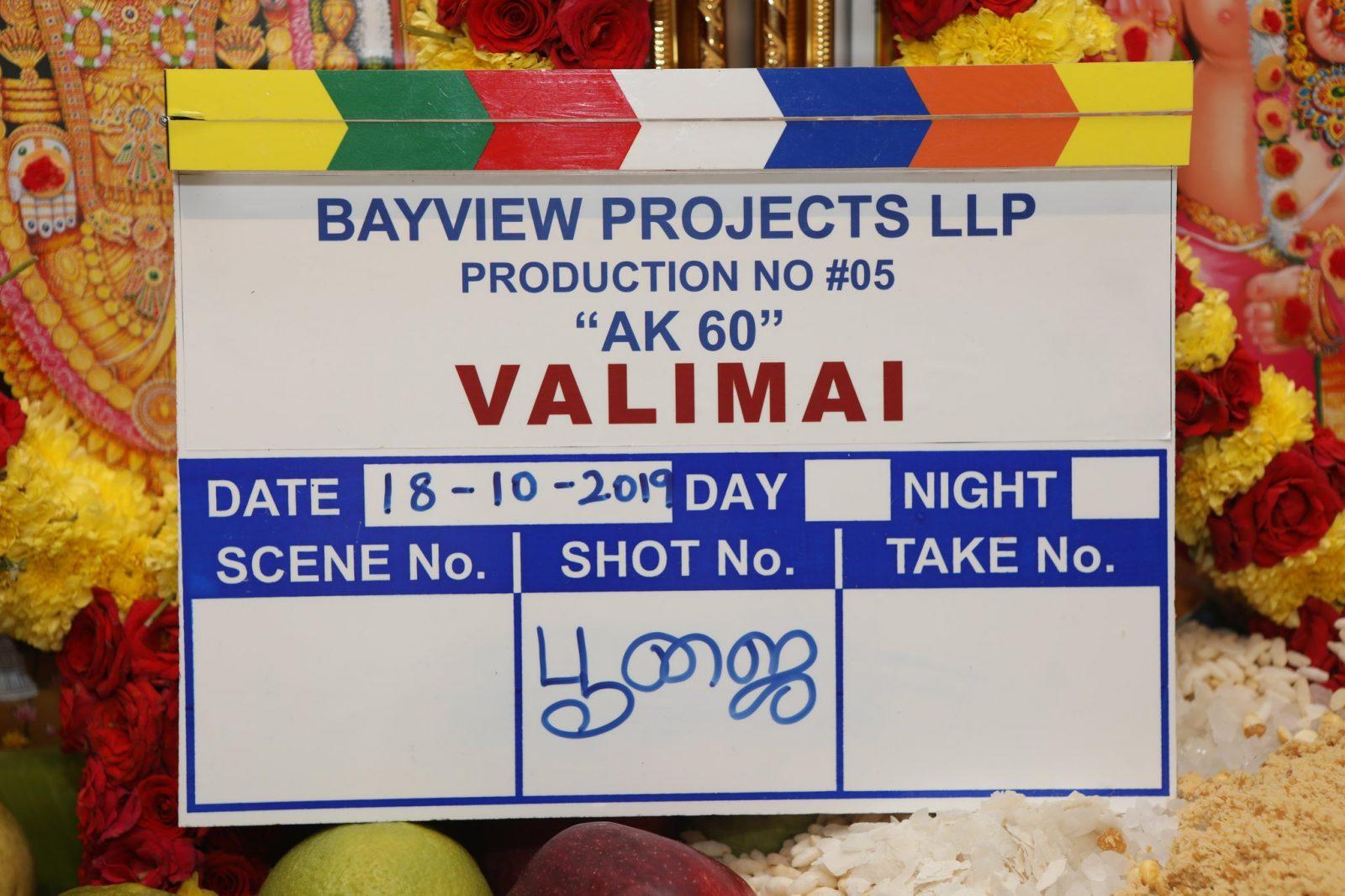 
Some of the Valimai fan made posters are here