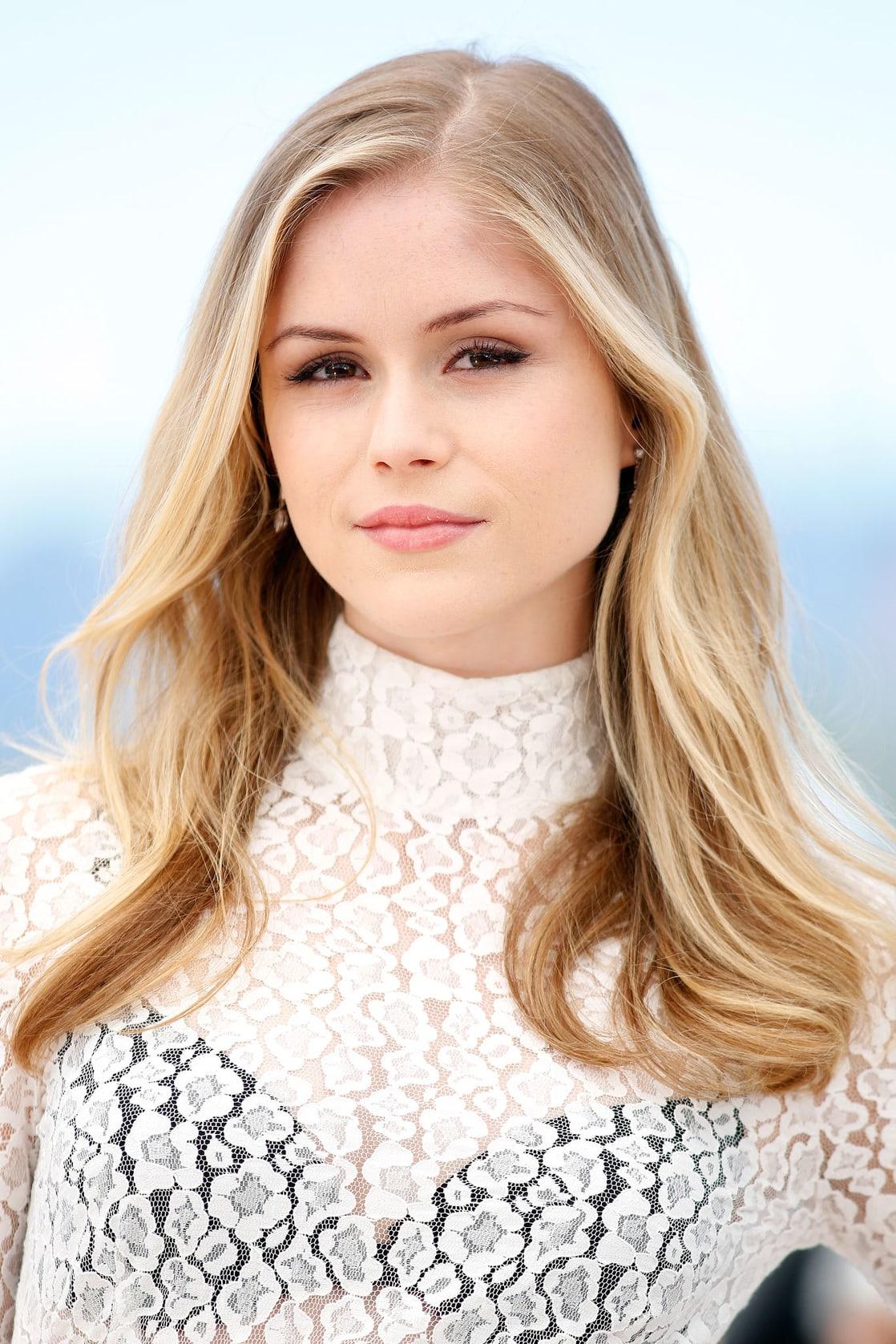 Erin Moriarty is winning hearts across the world with her stunning appearance in “The Boys”. The Prime Video TV show is a massive hit with a whopping 9.1 on IMDB. Erin Moriarty is a familiar face in the American television scene. Her appearances in several movies is also noteworthy. Her worthy accomplishments include her supporting roles in Jessica Jones, Red Woman and her main role in True Detective.

The News Crunch brings you exclusive facts about Erin Moriarty, which is a must-know for every Erin Moriarty fan. 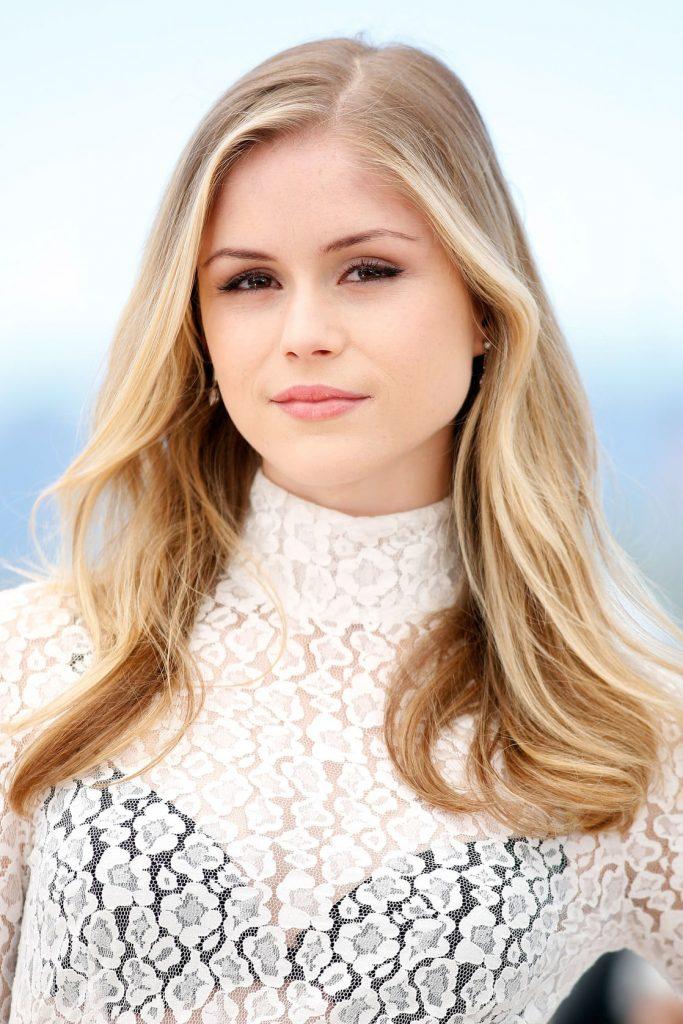 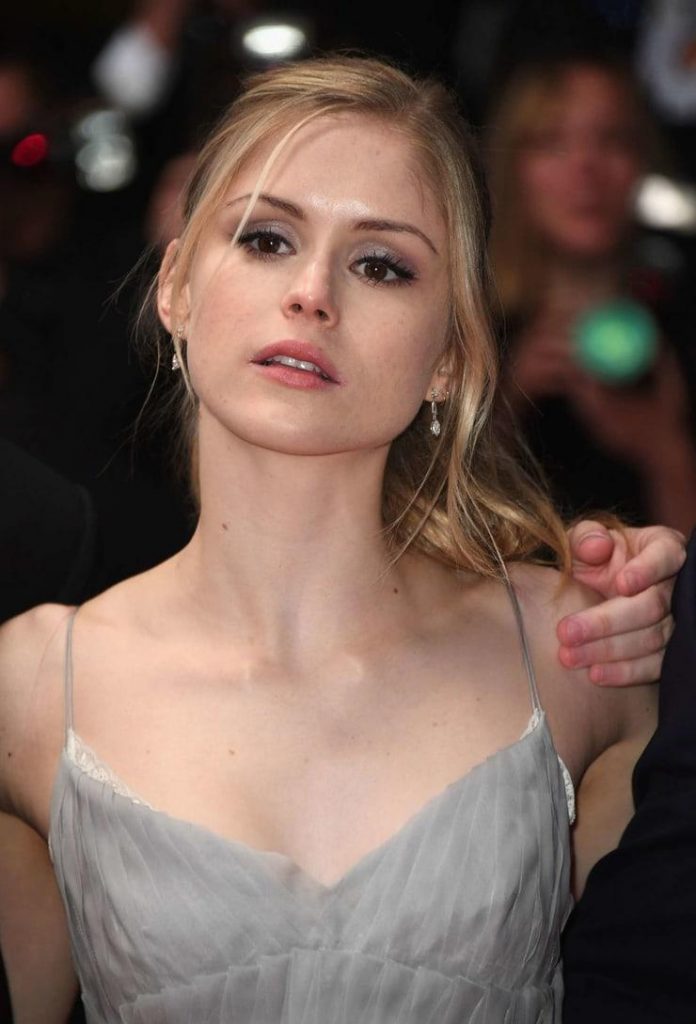 If you know any other facts about Erin Moriarty, please share it in the comments section.