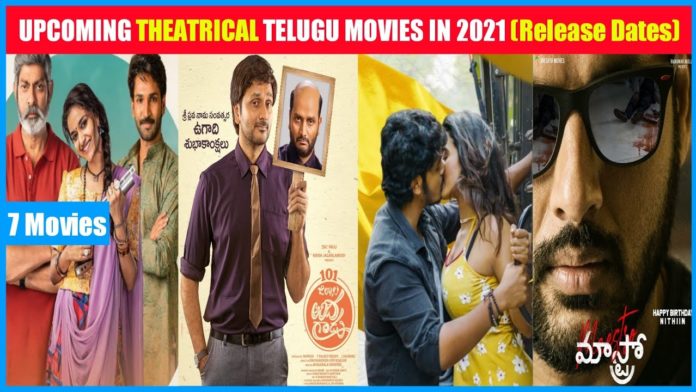 The advent of OTT platforms has triggered a massive revolution in the entertainment industry. Thanks to the Covid-19 pandemic, the restrictions in cinema halls’ functioning affect the film industry by great means. However, several production houses are taking the alternative route to release their films. The Telugu film industry is spearheading the direct OTT digital premiere strategy. Around five films will release directly on OTT platforms, and this is a massive game-changer for the industry

Cinema Bandi will release on Netflix on the 14th of May 2021. Cinema Bandi is a promising comedy movie that is a fresh attempt by a debutant director and writer Praveen Kandregula.