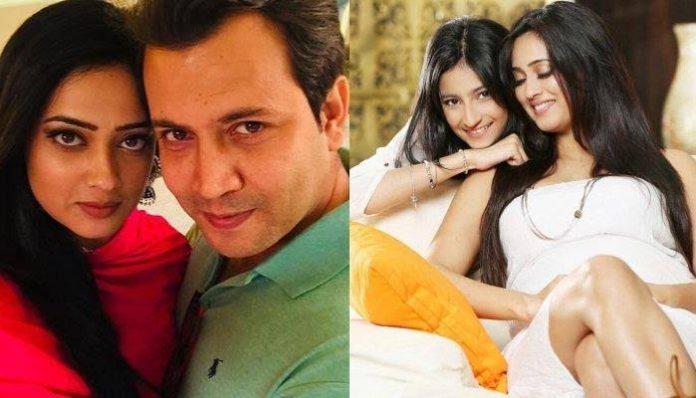 In an interview with TOI, Shweta Tiwari broke the silence about the wedding and described her marriage as ‘pungent pain’ and ‘infection’. He said, ‘I am happy to be honest. People say that you are going through many things. I want to tell everyone that I was going through a difficult time but now I am in a happy place. I was going through a severe pain due to an infection, I got it operated and removed it from my body. There was an infection that was hurting me badly, I removed it. People thought it was my hand, part of my body, but they needed to understand that it was poisonous and I had to get it out. And now, I am healthy again. I don’t think I’m trying to make myself happy, I’m really happy. ‘

She adds, ‘There can be no situation in my life that becomes a distraction for me. It is a part of my life that has gone bad but there are some other things that I need to see. If one of my hands stops working, I will not stop living my life. I will start using my other hand. Similarly, if a part of my life goes wrong, then I did not stop living my life. I have to care about my life, my children, their schools, their doctors, their homes, their phones and electricity bills. There is so much going on in my life that I have to find some time for my serial and shoot life.

Please tell that Shweta started her acting career with ‘Somebody Rose’. Then he got an inspirational role in Ekta Kapoor’s show Kasauti Zindagi Ki. The show ran until 2001 and 2008. In 2010, she participated in Bigg Boss Season 4 and also became a winner. In 2013, she played Sweety Ahluwalia in Parvarish – Kuch Khati Kuch Mithi and in 2015 played the role of Bindiya Rani in Begusarai. Now three years later, Shweta is making a comeback with the show ‘Mere Dad Ki Dulhan’.

There was a lot of ups and downs in Shweta’s personal life. Shweta married Raja Chaudhary in 1998 but she filed a case for divorce in 2007 after nine years of marriage. She was troubled by Raja’s alcohol addiction and domestic violence. He had complained that he beat her daily. Raja and Shweta also have a daughter Palak. Shweta married actor Abhinav Kohli in 2013 after her divorce from Raja.