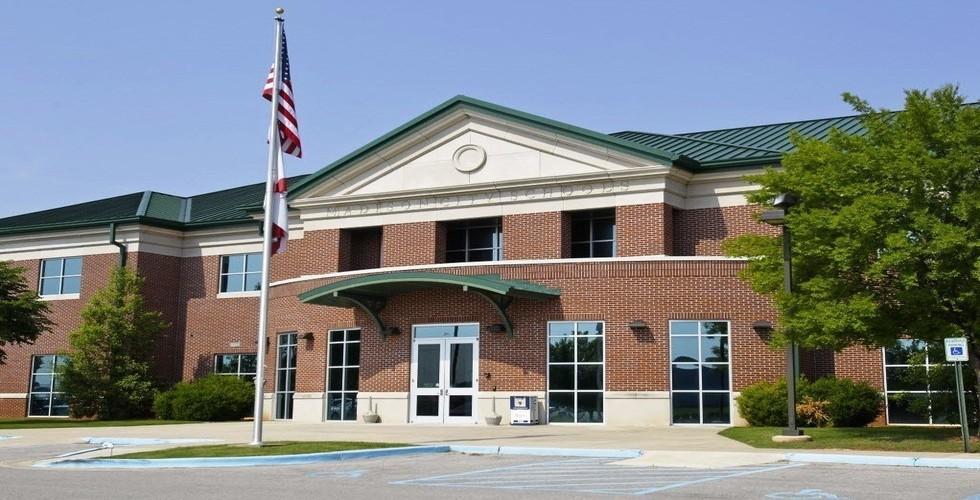 The public schools in the US have been finally relieved from the system of taxation. This has brought smiles on many faces. But handling a broken public school finance management is not an easy task. This might need a lot of financial hard works if the two opposite demands are to be shown in equivalence, in front of the legislative assembly.

The values of the homes are dependent upon the public schools in the area. The reputation of the school districts is relatable to the quality of education that they provide. It is the parents’ decision to shift to an area to provide quality education to their kids that display the efficiency of a public school system in that district too.

A good educational background is important to build up a good workforce and human resource that will finally boost up the economy of a country. The lawmakers of the US obviously cannot ignore these features when it comes to making decisions regarding the schools.

A relief in the tax might have an adverse impact on the lower line of public education and have an effect in the classrooms. Any decrement in the quality of education can directly affect the market. This reduces the advantage of introducing a low tax bill.

A balance between the two in the legislative assembly sessions might be challenging. Any tactics or play that would shuffle the money without adding actually adding any is not a right choice to go for. The old strategies and management will have to be reconsidered.

Years on, the government has made certain changes in the public school finance system that has shifted the power of handling the matter to the school districts. It is the result of these cumulative shifts that Texas has acquired the highest property tax rates in the US, listing at number six from the top. The shift has declined the State’s benefaction to 38 percent from 46 percent earlier. In order to compensate for this loss, the revenue generated from the schools had to be increased and this was done through the tax. It is the local tax that has sufficed the school operation and other maintenance charges. Thus, the property owners’ bill always has a school tax listed in it.

Governor Greg Abbott has come up with a proposal to increase a 2.5 percent capital year-by-year. This would not only ease the taxpayers but also reduce the burden on the school districts to gather funds said, Abbott. The budget declares that there is an additional need of $7 million for the public schools. Though funding needs to be a sustainable revenue from where is the extra fund coming from is currently a big dilemma.