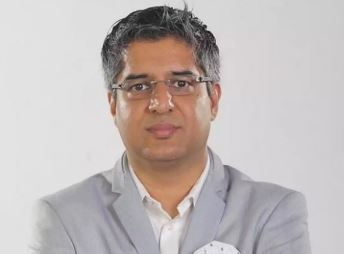 Tarun Katial is considered to be one of the most successful executives in the indian media industry. Tarun Katial has resigned as the Chief Executive Officer of ZEE5, the over-the-top platform of Zee Entertainment Enterprises Ltd.

Tarun Katial began his career with Saatchi, Enterprise Nexus Lowe and Ogilvy & Mather. He moved to Star Network and became Head of Channels across the network in India before moving to Sony Entertainment as Business Head.
Tarun Katial had joined ZEE5 in November 2016. Under his leadership, in just over two years since its inception, the platform already hosts 100+ Originals across genres and languages and has seen 100 mn+ downloads (Google Play Store).