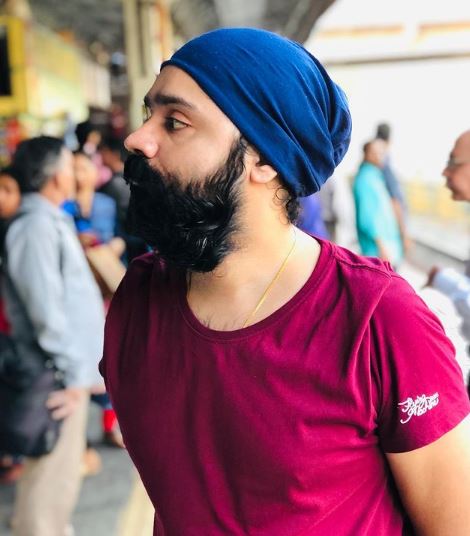 Bajaj was a theatre artist in beginning. He acted in the play Shahedo Tumhe Naman organised in Mumbai, 2006 by Yuvak Biradri owned by Mrs. Jaya Bachchan. Bajaj made his casting director debut with Remo D’Souza’s F.A.L.T.U in 2011 as an associate casting director followed by Love Express, Bubble Gum, Mausam in same year.