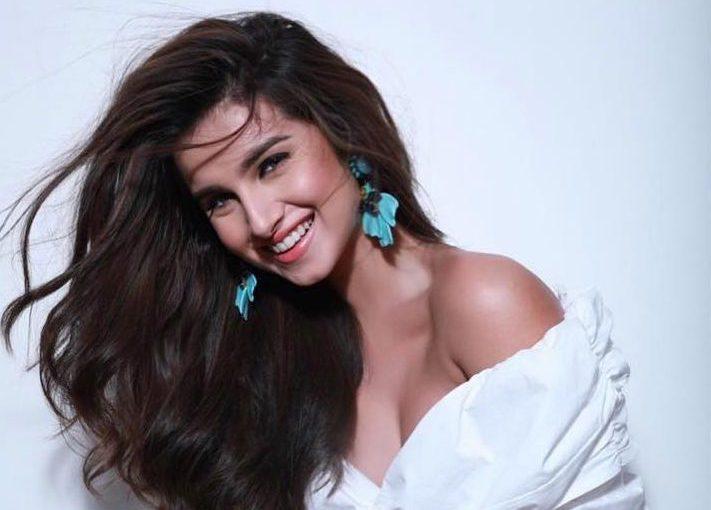 Student of the Year 2 Star, Tara Sutaria was recently spotted at Mumbai in her trendy attire. The picture has gone viral and also raised questions about her relationship status. Tara Sutaria’s recent picture in a white sleazy top which read ‘ENGAGE’d’, trendy torn jeans  with a Nike sneakers has left her fans awestruck. She was spotted with Aadar Jain by celebrity spotter, instantbollywood recently after her Saturday night party.Tara Sutaria has around 2.2 million followers for her Instagram handle. Tara was also recently spotted outside a salon with McDonald’s Burger in her hand.

Tara Sutaria will be seen in ‘Marjaavaan’ which is a much awaited movie starring Rakul Preet Singh, Siddharth Malhotra and Tara in the lead roles. The movie is scheduled to release on 08 November, 2019.

Tara is also likely to act in the remake of ‘RX 100’ opposite Aahan Shetty.