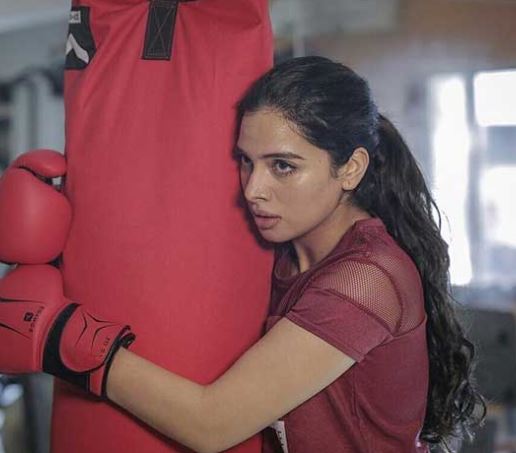 Tanya Hope is an Indian film actress from Bangalore, who appears in South Indian films. Hope started modeling and became Miss India Kolkata 2015. She was a finalist of Femina Miss India 2015. In the year of 2016, she debuted as Nithya in the Telugu film Appatlo Okadundevadu.

After graduation, she started participating in beauty contests all over the nation and state, in meanwhile she started modelling as part-time. Parachute Hair oil Video ad film is one the best which Tanya Hope performed so far. she got much recognition from the beauty contests, in 2015 she won FBB Femina Miss India Kolkata Tittle and in the same year she was the finalist of Femina Miss India