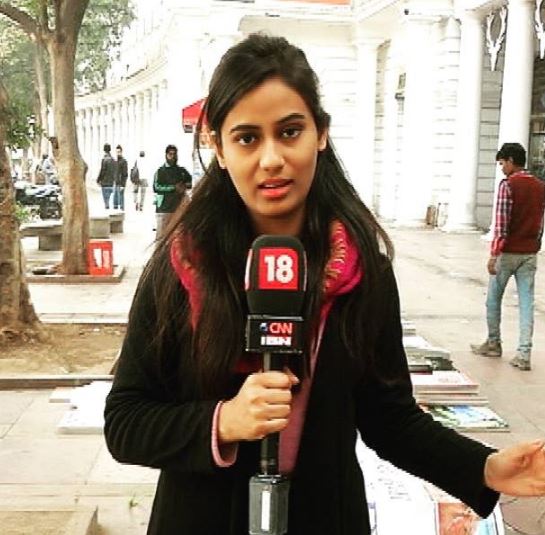 Tanushree Pandey is an Indian journalist and anchor. She is currently working with India Today group, where she is reporting from ground for both Aaj Tak and India Today.

Tanushree had joined NEWS 18 just after completing her graduation in 2014. She had worked there for four years and had joined India Today in 2018.