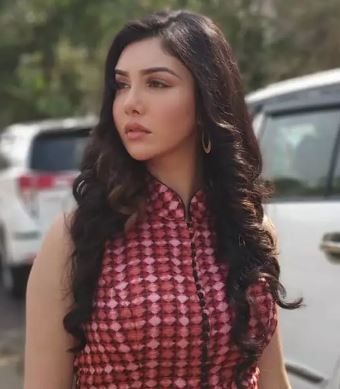 She started her career with modeling in ads. Her debut television series is Yeh Kaha Aa Gye Hum (2015) as Nisha. Other than reality shows she also participated in MTV Roadies Season 10. She was seen in the tv show Chandra Nandini with Shweta Basu Prasad.