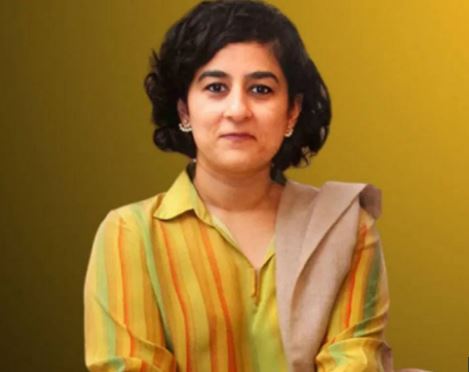 Tania Aidrus, a former Chief of Staff and Head of Strategic Initiatives on the Next Billion Users (NBU) team at Google who is resigned her position because she is impressed by the Pakistan prime minister’s vision to transform the country’s digital landscape. Tania Aidrus was working with US tech giant Google in Singapore.

She was also a leader in the Global Business Organization at Google in the US and then in Singapore where she was the Country Manager for South Asia Frontier Markets at Google. Prior to her appointment as a Google executive, Tania co-founded a mobile health diagnosis company called ClickDiagnostics which connected rural patients in emerging markets to doctors around the world.